HomeGadgetsGadgets for better sleep: a lot of marketing, not enough science
Gadgets

Gadgets for better sleep: a lot of marketing, not enough science 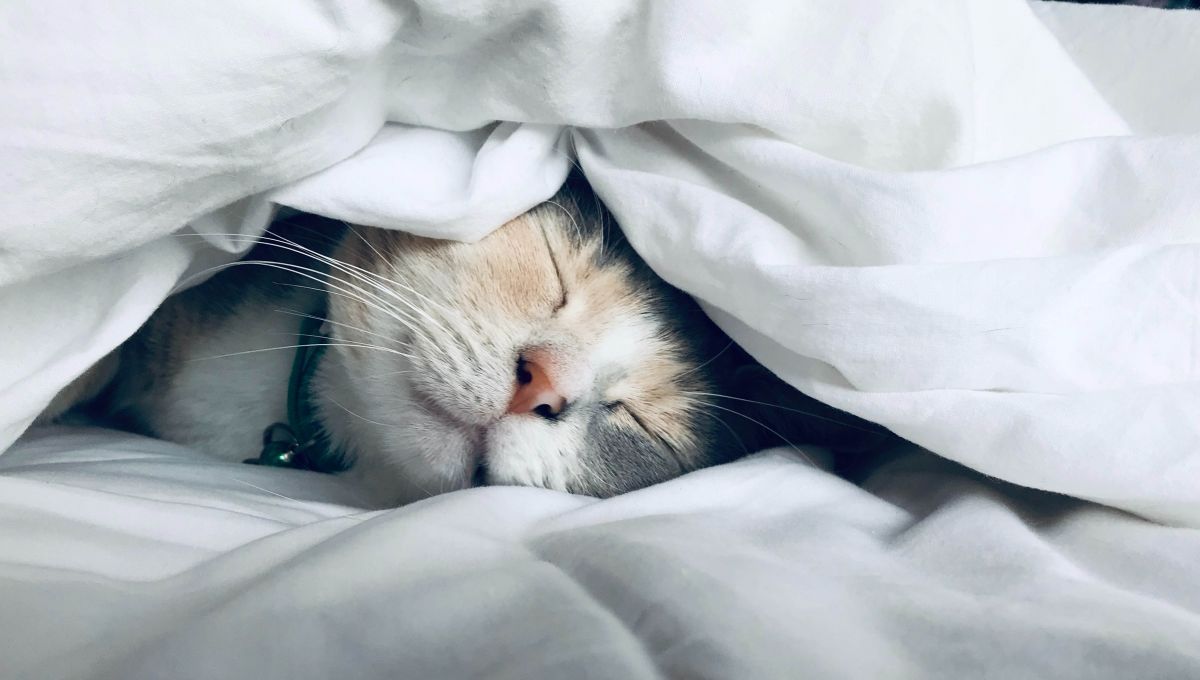 Modern society has a sleep problem. Stress, caffeine, distractions, and especially screens: we collectively sleep less and less. While adults are recommended to sleep seven to eight hours a night, many people rarely reach this ideal.

A number of companies have seen this lack of sleep as an opportunity. Applications for tracking sleep, health gadgets, connected bedding, high-tech alarm clocks… There is now a real sleep aid industry.

As The Economist reports, the market analysis firm Global Market Insights estimates that in 2020, revenues from this industry weighed no less than 12.5 billion dollars (11 billion euros). The same firm projects that this amount should triple within five years.

Among the heavyweights of the sleep tech, is Oura, a start-up that offers a ring covered with sensors to wear on the finger during the night which, for 314 euros, is able to analyze all the phases of sleep of its wearer. Oura is valued at a billion dollars.

The big tech companies have also felt the good luck. Philips, Huawei, Samsung, Apple… all have a panoply of software and gadgets that promise to choose between preventing snoring, waking up at the perfect time, resting your eyes, and generally improving your sleep.

The problem, as The Economist points out, is that the hype around these gadgets seems to be based more on its effective marketing than on scientific evidence. Many sleep specialists remain perplexed as to the seriousness of the methods employed. Often, nothing indicates that they have been scientifically tested on enough patients and against placebos.

Approached by Ingo Fietze, a sleep specialist at the Charité University Hospital in Berlin, neither Samsung nor Huawei wanted to communicate the exact methods of analyzing the sleep of their smart-watches. “No gadget can make you sleep better”, believes Fietz. At best, they can help detect a sleep problem, but not solve it.

Moreover, consumers are not mistaken for long. According to a study by Rock Health, a health technology investment fund, 40% of people who bought a gadget to wear overnight “give up their devices” after finding that it is useless.