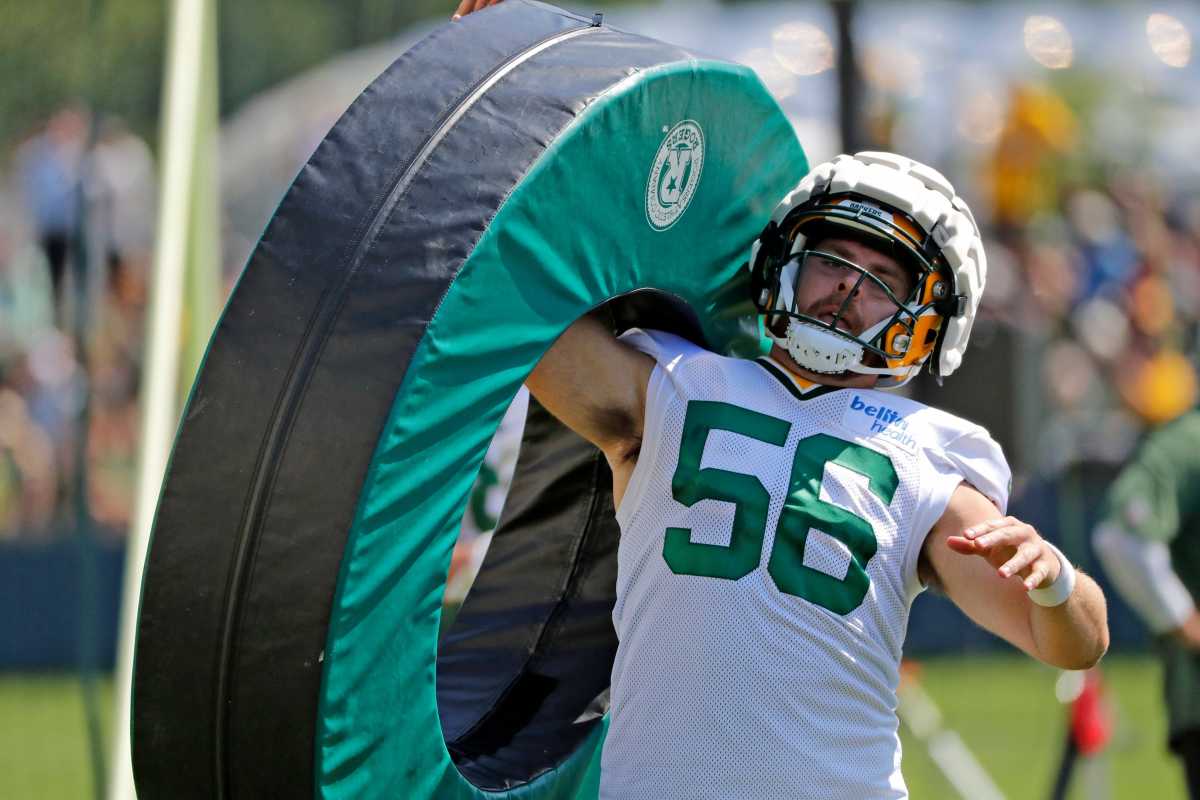 A great story added another chapter today when former Georgia walk-on Jack Coco secured his spot as the long snapper for the Green Bay Packers.

Coco had been gaining momentum as the long snapper for the Packers but had to wait for former Detroit Lions long snapper Steven Wirtel to be released first. It became clear this week that Green Bay was going to turn to Coco for the job and hopefully, he will keep it for the entirety of the season.

Coco played in 39 games with two starts during his four seasons with the Yellow Jackets, serving as the team’s long snapper and also seeing time at tight end, where he posted five career receptions for 26 yards.

Best of luck to Coco during the 2022 season in Green Bay!

Georgia Tech Football: Complete preview and breakdown of the offense for 2022

Georgia Tech Football: Complete preview and breakdown of the offense for 2022

Georgia Tech Football Recruiting: How did Yellow Jacket’s commits do this past Friday?