HomeNewsFirst test of Matter: the connected home of the future does not...
News

First test of Matter: the connected home of the future does not work 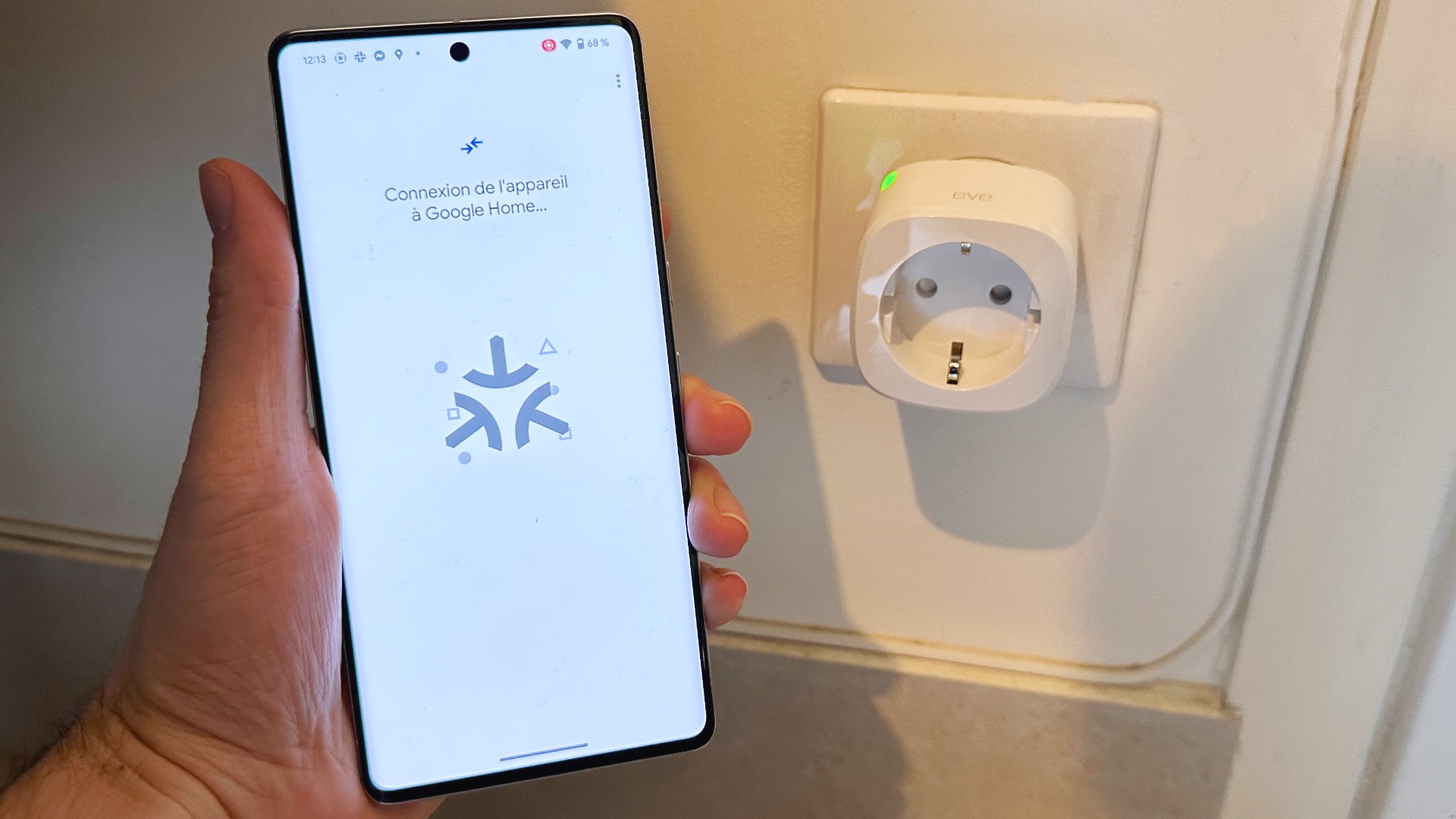 Numerama received one of the first Matter compatible products on the market. Is adding a smart plug as simple as what brands have been promising for several years? Unfortunately, not everything went as planned.

After several years of negotiations, le standard Matter was launched in November 2022. Its existence is as ambitious as it is perilous. Matter is based on the alliance of the biggest brands on the planet, aware that they will not succeed in making the connected home popular if they continue to fight. Apple, Amazon, Google, Samsung, Ikea, Philips… These competitors have agreed to put aside their differences to manufacture a standard, which theoretically allows any Matter product to interact with any other device, provided that it too is Matter approved.

In the near future, plugging in a light bulb should send a notification to your phone so you can add it to your app. Apple Home, Google Home or Amazon Alexa. Matter eliminates the need to download specific applications and, if all goes well, should get rid of connection bridges (you still need a compatible router, such as a HomePod or Google Nest).

In January 2023, Matter is still very rare. No brand sells compatible objects, but some are starting to deploy updates. Despite the omnipresence of Matter at CES in Las Vegas, everything suggests that the development of the standard will take time, especially since it will first be necessary to sell existing stocks before seeing Matter compatible products arrive as soon as they leave the box. While waiting for the revolution, the Eve brand sent Numerama one of the first products natively compatible with Matter, before its marketing in March. Here is the report of this first test.

Our test is a failure: impossible to add the plug

Normally, Matter is supposed to be simple to use. Modeled on Apple’s HomeKit system, the standard is based on automatic detection of the device, supported by a unique security code, which prevents your neighbor from controlling your device remotely. Logic would have it that by plugging in the socket, a notification would automatically appear on the smartphones in the house. Since there are several HomePod and one Google Nest Wifi Pro in our test area, Matter should have worked on both iOS and Android.

Problem: After plugging in the plug, nothing happened. iOS and Android acted as if nothing had happened.

So, we decided to opt for the manual addition. In the app Maison from Apple, it is possible to add an accessory by scanning its HomeKit or Matter code. That’s what we did. The app then immediately understood that it was a plug, which might suggest that adding the Eve Energy would work. Unfortunately, all our attempts failed. Despite three restarts, two changes of device and about fifteen tries, the outlet was never added to the application’s Matter network. Apple Home.

After these successive failures, we suspected a problem with the product sent by Eve. The code on the box corresponds to a Matter product, but we wondered if the plug provided was really up to date. In this case, we would have been at an impasse. The Matter code would have been useless while, without HomeKit code, it would have been impossible to add the accessory to the application Maison to update it. However, that was not the root of the problem.

On Android with the app Google Home, Eve’s socket has been detected as a “Matter-enabled device”. The update has therefore been carried out, which means that the code provided in the box is the correct one. We then tried to add the socket to the Google application, to no avail. The animation is pretty (the product is recognized when you scan its code), but absolutely nothing happens. At the end, we get an error message similar to that of iOS, which does not explain the reasons for the failure.

What about Amazon or Samsung? The first has not yet deployed Matter, the second requires the use of a SmartThings router at home, which we do not have. As for the Eve application, it does not yet support Matter (and the very concept of the standard is to do without manufacturer applications). The connected home is still far from simple.

What happened ? It is very likely that our problem is linked to the copy we received, probably not yet perfectly calibrated (Matter is still very young, we imagine that manufacturers are still having difficulty configuring their devices). Logic would dictate that Matter works much better in a few months and that iOS and Android improve the user experience by clearly explaining what is happening. Maybe Eve is responsible, maybe it’s Apple and Google.

However, our misadventures prove that the connected home is still far from easy in the era of Matter. In the event that something is wrong, finding the origin of the problem is still a serious headache. Matter was supposed to simplify everything, but only succeeded in frustrating us. The revolution will wait a few more months.

Build the future of Numerama with us by answering these questions!