Did Apple just reveal the real name of Apple Glass? 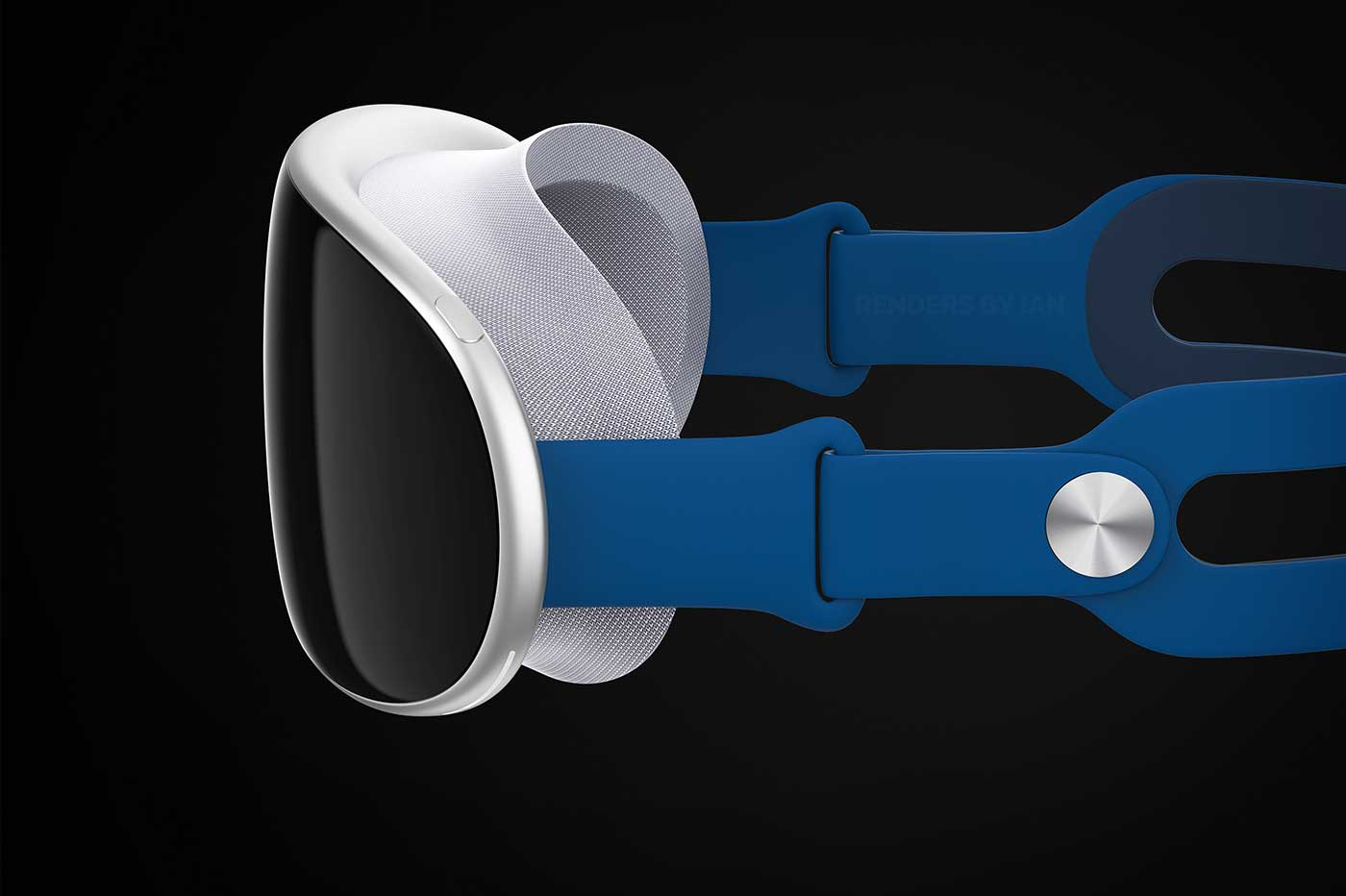 Apple cultivates an art of secrecy which means that little reliable information usually leaks out about new product categories coming soon. We know that the firm has been preparing its sensational entry into the world of VR and augmented reality for years, with new features such as the ARKit API system and the LiDAR capabilities of the most premium iPhones and iPads.

In addition to this, various sources indicate that the firm is also preparing one or more virtual and augmented reality headsets. According to new information spotted by our colleagues from Bloomberg, Apple even seems to have already decided on the name of the future product. A company linked to Apple, “Immersive Health Solutions LLC” has indeed registered the names “Reality One”, “Reality Pro” and “Reality Processor”.

Names that fit with another trademark registration, “realityOS”, spotted a few months ago – especially since Apple has already used screen companies in the past to register future brand names as discreetly as possible. If these names are confirmed, the scenario according to which Apple will launch a range of helmets (two helmets and a kind of central unit?) seems to become clearer. It is likely that Apple will not launch the three products simultaneously.

The first headset Apple is expected to unveil is rumored to feature the same M2 chip found in the latest Macs. The component will be assisted by an optimized image processing chip as well as a chipset that facilitates communication between these two components. Incidentally, it is possible that “Reality Processor” is in fact the name of this very specialized set of components.

For now, we don’t know exactly when Apple will announce its new virtual / augmented reality products. The next Apple Keynote should be held on September 7, 2022 – but it will probably be dedicated to the launch of the iPhone 14. According to analyst Ming-Chi Kuo, the development of at least one headset would be advanced enough at this stage to imagine a presentation in early 2023.

According to the analyst, we will learn more next January. From what we understand, the presentation will be aimed primarily at developers, with dedicated kits available between two and four weeks later.