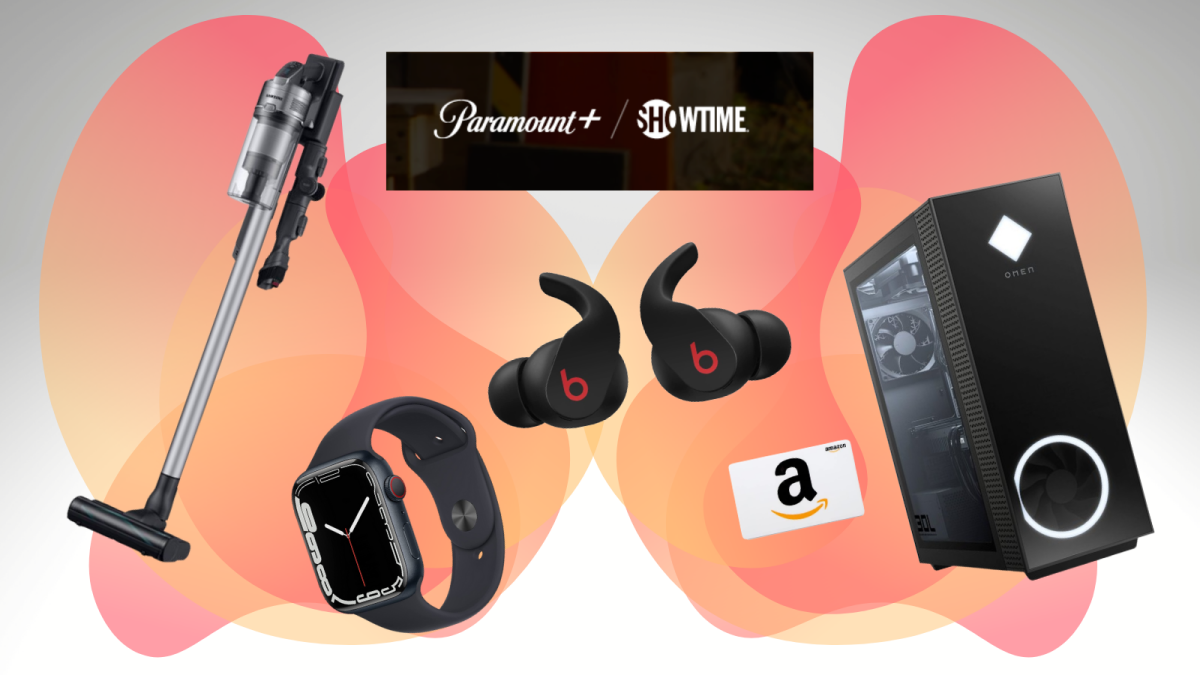 Deal pricing and availability subject to change after time of publication.

Discounts on floor care, streaming, audio, computers, smartwatches, and more are included in the best deals on Sept. 15:

While the Apple Watch discounts are still going strong with the release of the new Series 8other deals are starting to stand out as of Sept. 15. Streaming services are offering plenty of discounts lately, with bundled options and monthly costs dropping to impressively low prices. Plus, floor care, audio, and fitness tracker products are offering price drops that are too good to pass up.

Below, we’ve rounded up all of the best deals of Thursday, Sept. 15, sorted out already for seamless shopping.

It may not be the most advanced vacuum on the market, but the Samsung Jet 75 is a lightweight cleaning device that’s easy to maneuver and won’t break the bank quite like a Dyson. In fact, compared to the Dyson V8 Absolute, it weighs in at just one pound more and comes with a few less accessories. But in just about every other way, the Jet 75 comes out on top (bin size, power, battery life, etc.). Considering a renewed model on Amazon goes for $319.99, a brand-new one for $10 more(opens in a new tab) ain’t too shabby of a deal.

This awesome deal we featured in August is back once again: When you purchase a pair of Beats Fit Pro(opens in a new tab) ($199.95) at Amazon as of Sept. 15, you’ll also score a free $25 Amazon gift card. It’s really as simple as that. The Fit Pro earbuds feature hard-to-beat audio quality, all-day comfort, impressive noise cancellation, and a long-lasting battery. There’s a reason (or two or three) that Mashable tech reporter Alex Perry called them the “best earbuds in Apple’s portfolio, period.” And with this deal, you’ll basically get free money(opens in a new tab) when you snag a pair.