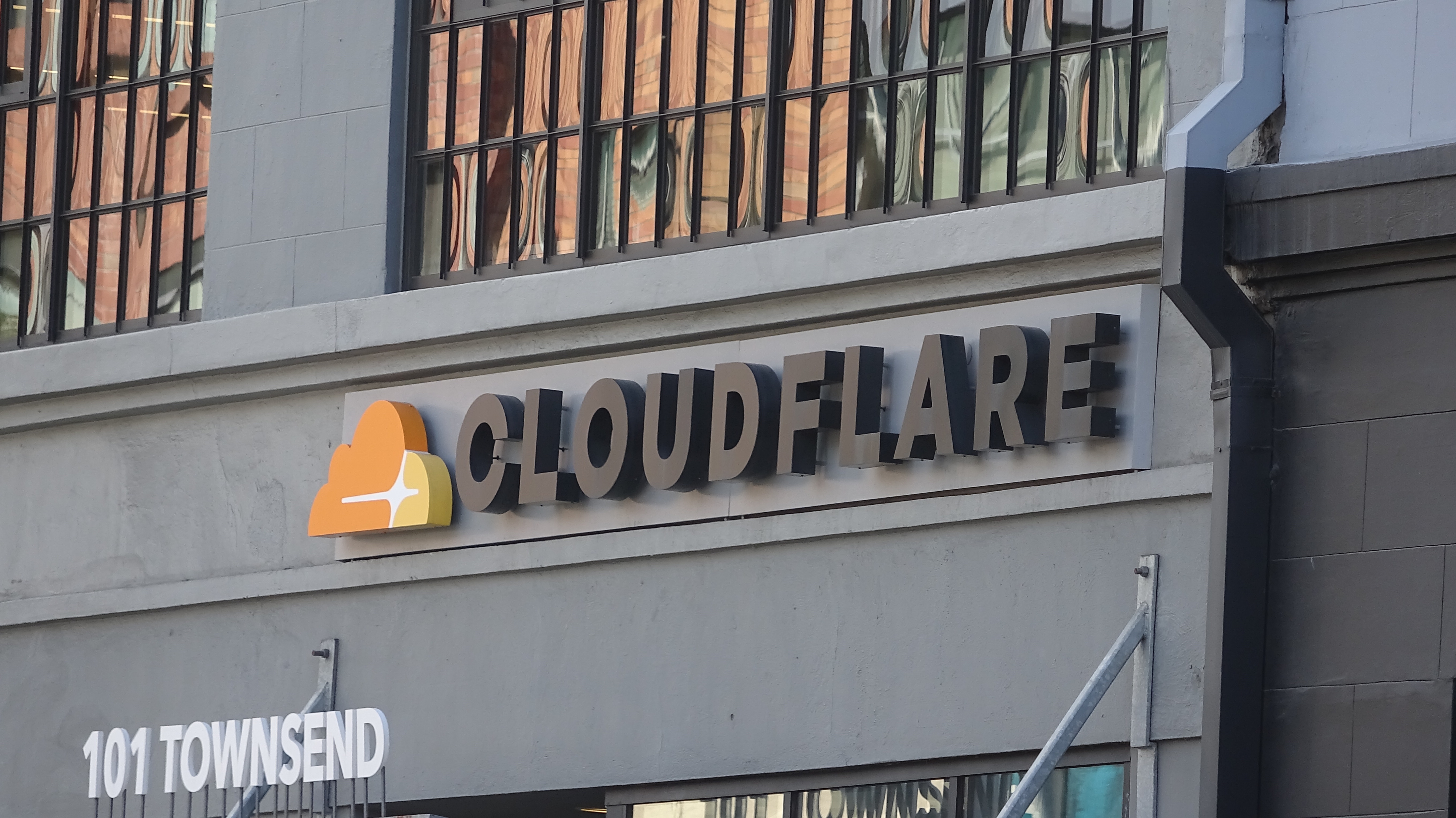 DNS and internet security provider Cloudflare has blocked Kiwi Farms, an infamous forum known for its online and real-world harassment campaigns. CEO Matthew Prince announced the company’s decision on Saturday after it initially resisted calls to stop protecting the website.

“As Kiwi Farms has felt more threatened, they have reacted by being more threatening,” Prince told . “We think there is an imminent danger, and the pace at which law enforcement is able to respond to those threats we don’t think is fast enough to keep up.” On the Prince said that Cloudflare saw an increase in targeted threats “unlike we have previously seen from Kiwi Farms or any other customer before.”

Kiwi Farms was founded in 2013 by former administrator Joshua Moon. In the decade since it went online, at least three suicides have been linked to harassment campaigns that originated on the forum. In recent weeks, Kiwi Farms has gained widespread notoriety across both sides of the US political spectrum. After she was the that originated on the website, trans Twitch streamer Clara Sorrenti began a campaign to shut down Kiwi Farms. She used the hashtag DropKiwifarms to urge Cloudflare and other critical internet infrastructure providers to stop serving the website.

“There are countless people suffering because of this website,” Sorrenti told The Post on Saturday, moments after police arrived at her home in the wake of another swatting attempt. “Kiwi Farms isn’t about free speech, it’s about hate speech. The majority of the content on the site is threads used for targeted harassment against political targets.”

Separately, Representative Marjorie Taylor Greene of Georgia called for the forum’s shutdown after a user claiming affiliation with Kiwi Farms . “That website needs to be taken down,” Greene . “There should be no business or any kind of service where you can target your enemy.”

Earlier in the week, it appeared Cloudflare would not take action against Kiwi Farms. The company on Wednesday detailing its policies on abusive content. Without directly mentioning the forum, Prince and another executive argued that withholding security services from websites the company and public find reprehensible would ultimately harm oppressed and marginalized voices.

On Saturday, Prince described Cloudflare’s decision to block Kiwi Farms as a “dangerous one that we are not comfortable with.” He told The Post he would have preferred to take action in response to a court order but added it was an easier call than when Cloudflare decided to drop the Daily Stormer and 8chan. As of the writing of this story, Kiwi Farms is still online after moving to DDoS-guard and a Russian domain.