HomeNewsCASE. Solar, wind turbines, heat pumps... what if you produced your...
News

CASE. Solar, wind turbines, heat pumps… what if you produced your own energy to save money? 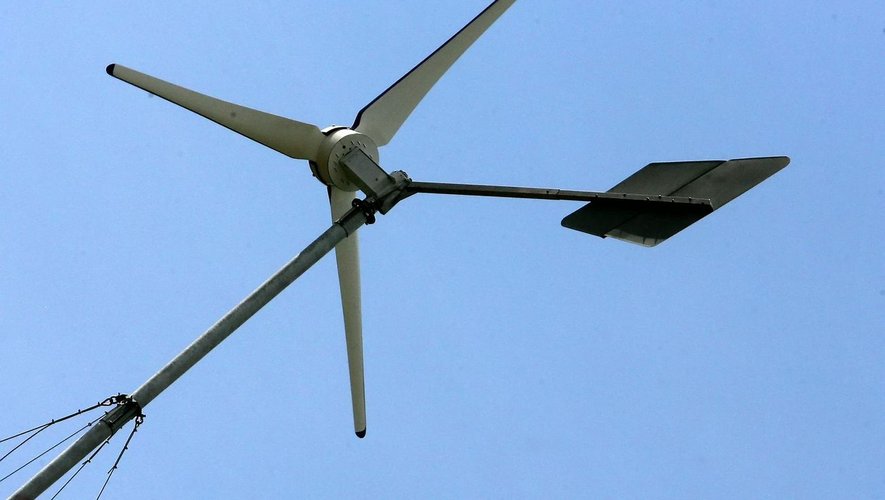 the essential
The war in Ukraine and the shutdown of a good half of the French nuclear fleet raise the question of energy supply. As the fear of power cuts in winter grows, more and more French people are turning to individual production.

While the war in Ukraine and the shutdown of more than half of the French nuclear fleet raise fears of a particularly harsh winter, the Head of State set the tone, this Monday, September 5, by asking citizens to make an effort to be responsible national.

If the government calls for energy sobriety, more and more households are turning to self-production of energy. Because technologies are not lacking.

Solar panels in the lead

Photovoltaic panels are, for example, a good way to ensure your own electricity production. With a yield of around 100W/m² in the sunniest regions, they are the most advantageous energy solution. So much so that many households, particularly in the south of France, are equipped with these devices, whether it is to benefit from an additional income or to seek energy autonomy.

Solar production thus achieved a new record in 2021, covering 3% of total French electricity consumption (compared to 2.8% in 2020). At the same time, “the cost of solar panels has been divided by 4 in almost 15 years”, explains Franck Chatelain, communication manager of Ademe Occitanie.

Read also :
Energy: operation, aid, profitability… All you need to know if you want to install solar panels

Cut your heating bill in half

If you are looking to save on heating, it may be interesting to turn to wood or pellet stoves, which are among the most profitable heating methods in 2022. For an average cost of between 1000 and 6000 euros – quickly amortized if you benefit from state aid – a stove of this type allows you to divide your heating bill by 2. The icing on the cake: the wood used, whether in the form of logs or pellets , is an entirely natural and renewable resource.

Much less popular, domestic wind turbines are another piece of equipment that can produce a source of renewable energy directly at home. Despite their undeniable attractiveness in rural areas or in areas suffering from energy shortages, these “small wind turbines” are struggling to find their audience, due to the technical and administrative constraints related to their installation.

Finally, there are the heat pumps, which, if they do not make it possible to produce but rather to reduce energy consumption, constitute a good means of ensuring independent production. In 2020, more than a million of these devices were installed in France, to the point of making France the leading European market.

Read also :
Energy: are you planning to invest in a heat pump? Follow the leader !

These devices have a double advantage. First, they allow you, by producing enough electricity for your home, to no longer depend on different energy suppliers. Second, they can bring you some savings: when you produce too much electricity or decide not to consume all of it, you can sell it back to an energy supplier. To generate additional income.