‘Buy your mom an iPhone’ • TechCrunch 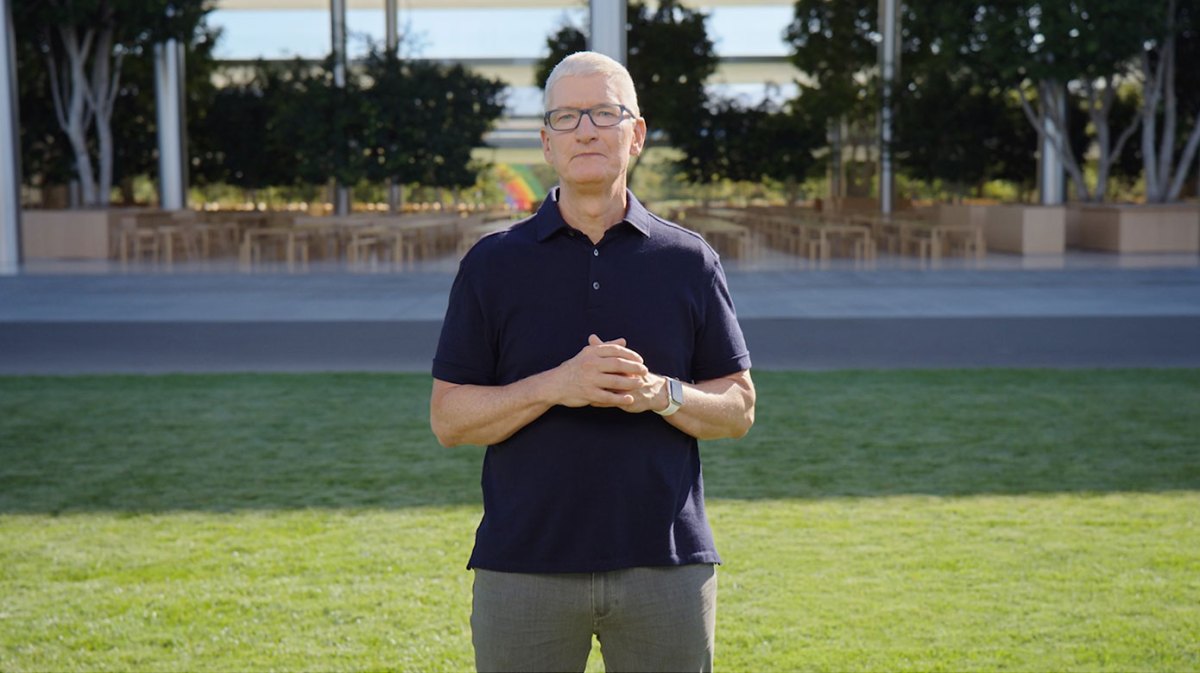 To get a roundup of TechCrunch’s biggest and most important stories delivered to your inbox every day at 3 p.m. PDT, subscribe here.

Helloooo! Since our last Daily Crunch, our adrenaline-fueled TechCrunch team has added more than 70 stories to the site. We’re picking out some of the best below, but we’ll almost certainly miss a story you wish you’d read. Give our homepage a quick scroll to see what strikes your fancy! — Christine and He came

It’s day 2 of Y Combinator-vaganza, which means we have buckets and buckets of news for you. Assuming news comes in buckets, but that’s a conversation for another day.

take reports that YC’s latest batch cuts African startup presence by more than half, and Anna, Alex and take are curious where Y Combinator is startup-hunting in 2022. And Kyle explored 7 AI startups that stood out among the YC hopefuls, and a load of TechCrunch writers selected our 11 favorite companies from Day 1 and Day 2 and the moonshots.

Whew. In addition to YC, Apple ran an event yesterday, and boy did we cover a bunch of that, too. Luckily, Christine has you covered on that front in the Big Tech section below.

Here’s a few more for ya:

5 metrics Series A investors look for at dev-tools startups

Image Credits: I Like That One (opens in a new window) / Getty Images

The median Series A for developer-tooling companies fell to $47.5 million in Q3 2022, “the lowest it has been since the beginning of 2021,” writes Rak Garg, a principal at Bain Capital.

After meeting with hundreds of companies since the start of the downturn, Garg has written a fundraising guide for seed-stage founders who are hoping to reach the next level.

“I’ve noticed a common characteristic among founders who have raised successful Series A rounds: They’re great at telling their companies’ stories,” says Garg.

(TechCrunch+ is our membership program, which helps founders and startup teams get ahead. You can sign up here.)

So much Apple, so little time. The Apple iPhone 14 event dominated our news cycle for the second day, especially this one by Gregwho we think nicely summed up everything from the event. If you want to read every drooling detail, head over to the Apple fall event hub.

Speaking of things to drool over, Christine wrote a brief piece about Bloomingdale’s getting into the metaverse with its new virtual store that looks like it will give you purse envy.