HomeNewsBeyond the iPhone: How 'Far Out' is Apple's next big thing, really?
News

Beyond the iPhone: How ‘Far Out’ is Apple’s next big thing, really? 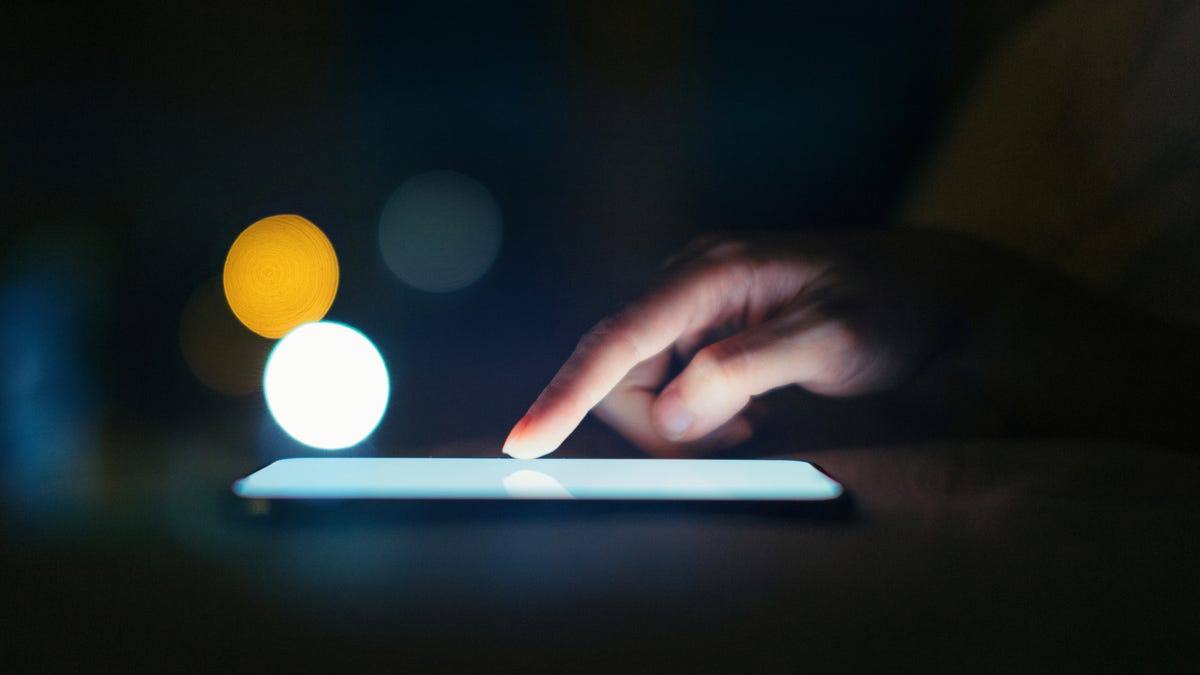 This week, Apple will be mostly concentrating on its ‘Far Out’ event, which is likely to see the new debut of the iPhone 14 family — iPhone 14, iPhone 14 Plus, iPhone 14 Pro and iPhone 14 Pro Max — as well as new AirPods and a new Apple Watch.

That’s plenty to keep the enthusiasts happy. But already there is speculation about Apple’s next big thing. Right now, the assumption is that it’s almost certainly some kind of virtual reality or augmented reality headset.

Apple could be working on not one, but three different models, according to Bloomberg’s Mark Gurman.

The first of those, code-named N301 and likely to be called Apple Reality Pro, could launch as soon as next year. This could be followed by a lower-cost N602 model, and by N421, which is expected to be a set of augmented reality glasses.

Big tech companies seem to have decided that AR and VR headsets are going to be the next major computing device for consumers and businesses.

For big tech the benefits are obvious: whichever brand wins out will be able to mediate our relationship with the visual world around us. The potential for advertising (not to mention invasion of privacy) is almost endless.

However, at least until now, big tech’s enthusiasm for AR and VR has not been met with matching interest from users. Shipments of headsets still remain stubbornly low compared to smartphones or even PCs.

While the worldwide market for AR and VR headsets grew 92.1% year-over-year in 2021, that only meant that 11.2 million devices were shipped according to tech analyst firm IDCcompared to the 1.3 billion smartphones shipped in the same year. The metaverse may have generated plenty of interest and investment, but consumer VR is still dominated by smartphones and tablets rather than headsets.

Of course, a VR headset isn’t Apple’s only potential next big thing: there is also ongoing speculation about some kind of self-driving ‘Apple Car’ which refuses to go away. Such is the power of the Apple brand that, according to a recent survey, a quarter of new car-buyers would ‘definitely consider’ buying one even though it doesn’t exist yet, and may never do.

Whether it’s headsets or cars that come next, my belief is that Apple will play a longer game than many expect. The iPhone ecosystem continues to expand, as does Apple’s interest in services. And there’s growth left in the smartphone market — especially if Apple introduces a foldable iPhone at some point in the future.

It’s also not obvious that the current state of VR means that Apple will feel the need to make an immediate move.

What do you want Apple’s next big product to be? Let us know in the comments below.