HomeTrendingASRock Intel Arc A380 Graphics Card Appears in Indian Retail Without Any...
Trending 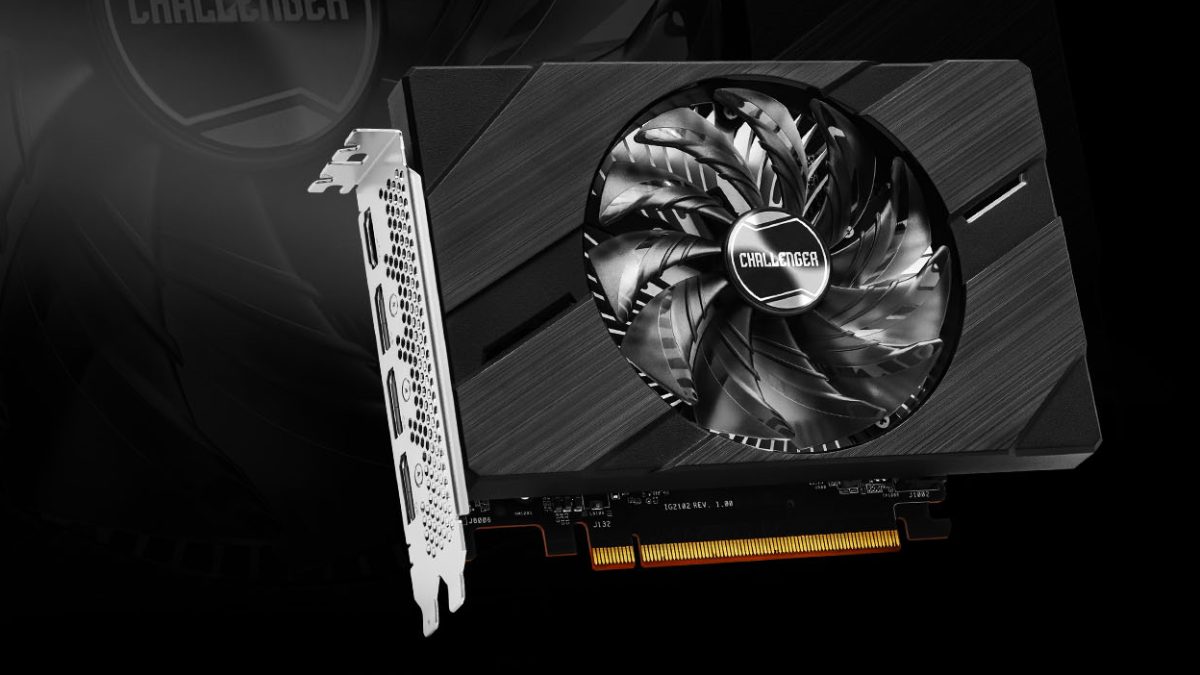 The first graphics card with a discrete Intel Arc GPU has appeared in Indian retail without much of an official announcement or publicity campaign. Multiple Indian hardware websites have begun listing the ASRock Intel Arc A380 Challenger ITX 6GB OC, with prices ranging from Rs. 20,600 to Rs. 22,999. That’s nearly twice its current selling price of $139.99 (approximately Rs. 11,100) in the USA. At this price, it competes with cards based on the more powerful AMD Radeon RX 6500 XT and the Nvidia GeForce GTX 1650, which is relatively old but also currently overpriced due to the GPU shortage of the past few years.

In terms of performance, buyers can expect the Arc A380 to perform slightly worse than the GeForce GTX 1650 from 2019 and AMD’s even lower-end Radeon RX 6400. Intel’s own official benchmarksperformed on a stock reference card, showed its first discrete GPU performing about 15 percent slower than these competitors, on average, in games such as Control, F1 2021, Battlefield V, PUBG, Hitman 3, The Witcher 3, Age of Empires 4, Apex Legends, and GTA V. These games were tested at 1920×1080 using medium quality settings.

Intel’s long-awaited push into discrete graphics has been delayed many times since the company first announced its intentions with the hiring of former AMD graphics head Raja Koduri in late 2017, and then laid out plans for its Xe architecture to scale from power-constrained devices to supercomputers. Originally promised for 2020, the company began building hype with a series of fan outreach events called Intel Odyssey. In October 2021, the company talked up its plans to build a hardware partner ecosystem and how it would have enough supply for a high-demand market.

However, the company went on to have a relatively low-key launch, with only the low-end Arc A380 model ready, and availability initially limited to China. More powerful Arc 5-series and 7-series GPUs are now expected to launch later in 2022 or even in 2023. Mobile versions of these GPUs have also not appeared in laptops as widely as expected.

Intel’s Arc A380, part of the generation codenamed ‘Alchemist’, features eight Xe GPU cores and eight ray tracing units. The stock GPU clock speed is 2GHz, and board power is rated at 75W which means a PCIe power connector is not necessary. It is matched with 6GB of GDDR6 RAM on a 96-bit interface. Up to four simultaneous displays can be supported over HDMI 2.1 or DisplayPort 2.0. AV1 encode/decode is a highlight, along with H.265 hardware encode/decode. The GPU is manufactured by TSMC on a 6nm process. Intel has also promised integrations between Arc GPUs and Core CPUs. The company’s XeSS image upscaling tech is set to be rolled out in the near future.

The ASRock Intel Arc A380 Challenger ITX 6GB OC is a relatively small card with a single axial fan. It has a mild overclock at 2250MHz, and requires one 8-pin power connector. The company boasts of cool and quiet operation and premium power circuitry. It has been listed for sale at PrimeABGB and PCStudioamong other Indian retailers. Stocks appear to be limited but both promise to ship orders soon.

Gadgets 360 has asked Intel whether the units on sale in India have been imported officially, and whether the pricing is in line with the intended MSRP. It is unclear at this time whether any formal launch announcement is imminent. and whether other brands will introduce their own Arc A380 graphics cards here.