Apple will use its secret weapon again for the iPhone 14 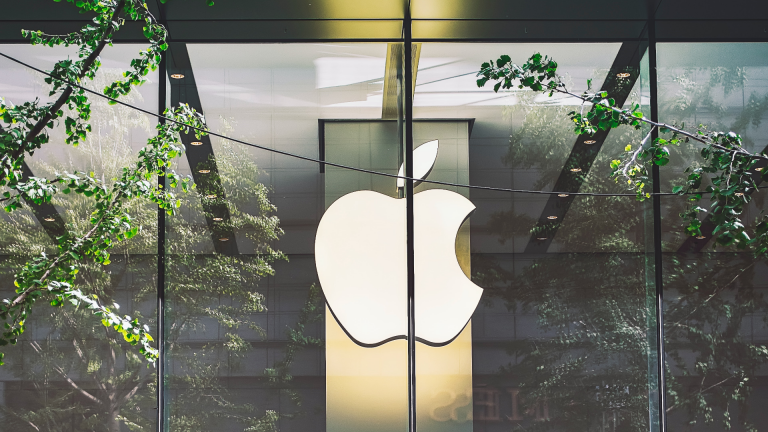 Like almost every year, Apple is preparing to release a new version of its famous iPhone, which will be announced as always during the traditional Keynote. Rumors are rife and Apple could once again use its secret weapon for the iPhone 14.

We are just over a week away from the presentation of the new Apple phone, l’iPhone 14 . This iPhone, which will therefore be unveiled during the Keynote on September 7, 2022, will certainly push the concepts of its predecessor, the iPhone 13, even further.

According to the latest rumors in the hallway, we should have the right to 4 iPhone 14 models (Classic, Max, Pro and Pro Max). In this sense, it is legitimate to wonder what surprise Apple has in store for us. Speaking of surprise, the iPhone 14 Pro is precisely the one that arouses the most curiosity, in many respects.

After several months of rumors and leaks – verified or not – left and right, the iPhone 14 is finally starting to give us a glimpse of what it might look like. Its ergonomics, its cameras, its hardware configuration, all the pieces of the puzzle are starting to fit together little by little. The 48 megapixel camera and the satellite connection should also be the big news for this generation of iPhone if we are to believe the insiders.

Of course, other surprises are also expected for this Keynote 2022as the probable announcement of theApple Watch Series 8 or even AirPods Pro 2which have been in the news for some time now.

Colors: the number 1 selling point of the iPhone

Despite everything that can be said about it and as strange as it may seem, one of the key factors that every year happens when the new iPhone is presented are the new colors. Although it may seem anecdotal: it is the element that most significantly distinguishes each rangeand it’s one of the most anticipated announcements with each release of a new generation of iPhone.

Furthermore, Apple knows full well that these new colors are among its most striking secret weapons. The iPhone 14 Pro and iPhone 14 Pro Max should also be the two models that will benefit from the new color(s). Some leaks reveal that we could have the right to a color combining reflections of blue and purple. Nevertheless, this seems quite surprising to us given the history of the colors of the Cupertino company – the purple color already existed on the iPhone 12 and the blue color was present on the iPhone 13.

If the colors are a point very studied by Apple, it is because they know that they are a real selling point. It is not for nothing that the apple firm released in March, a new alpine green color for its iPhone 13. Since the leaks of this probable (to be taken with real tweezers) new blue / purple color , the conversation has somewhat invaded social networks. Proof of the pulling capacity that Apple has – and will have – when they present during the Keynote on September 7 the new color or colors of iPhone.