HomeTechApple remains narrowly number 1 on satisfaction, ahead of these 4 giants
Tech

Apple remains narrowly number 1 on satisfaction, ahead of these 4 giants

Apple has always had a special place in the hearts of Americans, but other brands, including foreign ones, such as Samsung, could soon steal the show in terms of customer satisfaction. The 2022 American Customer Satisfaction Index (ACSI) study has just been unveiled. And we discover a real evolution which seems to demonstrate both the breakthrough of Samsung, and the strengthening of competition as a whole.

Will Macs lose their top spot in customer satisfaction?

Beyond that, many competitors have improved their customer satisfaction to reach the industry average (79%). But there are faster changes in some than others. Samsung is progressing in one year by 3 points, which represents one of the best performances in the industry. But it seems that we will also have to rely on Amazon in the coming years.

The brand is progressing to 79% customer satisfaction, which shows an increase of 7 points compared to 2021, far ahead of the rest of the industry. Among the other notable progressions we can mention Asus whose computers and tablets obtain a satisfaction rate of 79% (+3 points). Dell and Lenovo reached 79% this year thanks to an increase of 1 point.

On the other hand, we note the plummeting of HP which goes from a customer satisfaction of 80% in 2021 to a satisfaction of 78% in 2022 (-3 points). Overall, market players have all improved customer satisfaction with their websites and their call centers. The new designs seem to be well received by consumers, as well as the number of crashes perceived as effectively minimized by the best manufacturers.

Other points of satisfaction, the availability of useful software, ease of use, visual and audio quality, availability of accessories, performance and features. In general, Americans seem to be more satisfied with desktop computers this year (80%), followed by laptops and tablets tied with a score of 79%. 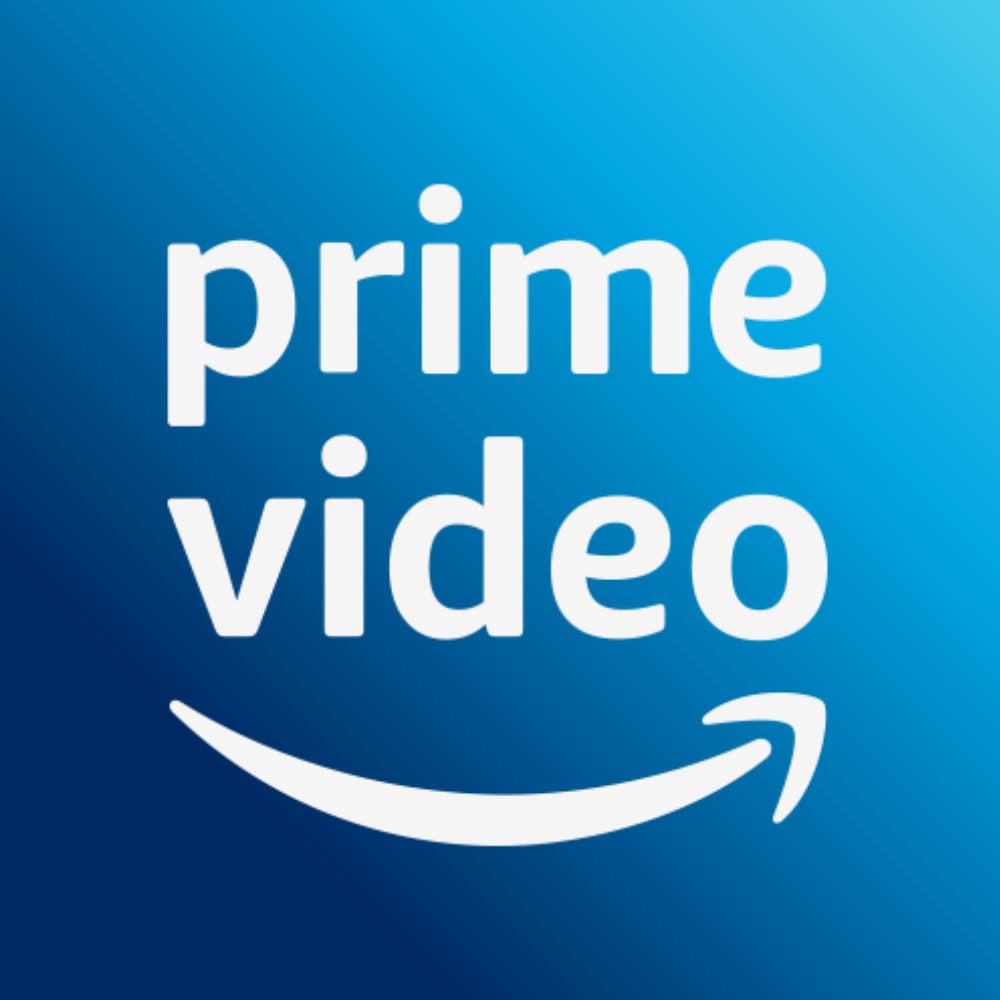