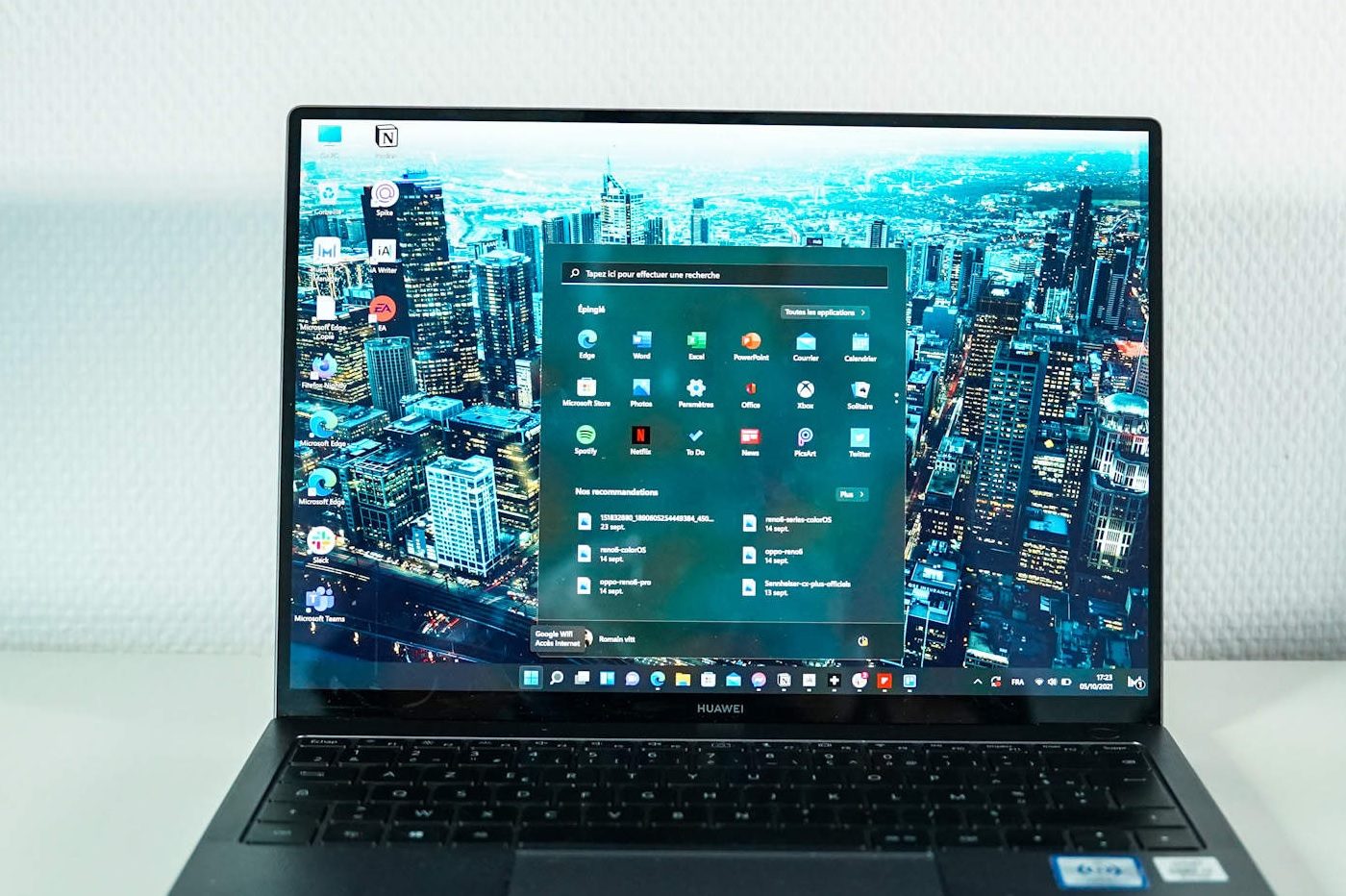 Support for Android applications is one of the most interesting features of Windows 11, the operating system launched by Microsoft in 2021. On older versions of Windows, it was already possible to use these apps on PC, but the user had to install a third-party emulator.

What changes on Windows 11 is that Microsoft offers a solution integrated into the operating system to launch Android apps, thanks to a subsystem. On the other hand, Android apps benefit from integration with the official Windows app store, the Microsoft Store. Thus, on Windows 11, Android apps therefore benefit from the same visibility as native apps. To provide this functionality, the Redmond firm has collaborated with Amazon, which offers an alternative to Google’s Play Store.

Unfortunately, the rollout of this Android app support to Windows 11 is slow. And so far, it is still not officially available in France.

But the good news is that Microsoft is expanding the availability of this feature. And soon, Windows 11 users in France will be able to take advantage of it.

“Since the introduction of our partnership with Amazon, we have heard a lot of interest from customers and developers around the world to expand the catalog and the list of supported markets”we read in a blog post recently published by the Redmond firm. “Today, we’re excited to share that in the next few weeks, the Amazon Appstore will expand to 31 countries – including Australia, Canada, France, Germany, Italy, Japan, Australia, Spain, United Kingdom, United States and more. »

A catalog of more than 20,000 Android apps will be available to users residing in the countries concerned. Microsoft also recalls that to start using Android apps on Windows 11, all you have to do is go to the Microsoft Store. The firm also explains that it is now easier to discover these Android apps on the store, and that like other content, these can be discovered via search or recommendations.

And in addition to extending the availability of Android apps on Windows 11 to other countries, Microsoft also discusses improvements it has made to this support.

Unfortunately, having a PC running Windows 11 will not be enough to take advantage of this feature. This is because Android app support on Windows 11 has special hardware requirements.

To use the Android subsystem of Windows 11, you must have 8 GB of RAM, a compatible processor (Intel Core i3 8th generation, AMD Ryzen 3000, Snapdragon 8c or higher). The function is also unavailable on machines operating in “mode S”.

But since the subsystem is still being tested, these hardware requirements may still be subject to change.

Share
Facebook
Twitter
Pinterest
WhatsApp
Previous articleThe future of the web could be bright. But there’s a lot to fix first
Next articleRussia Set to Launch Next ISS Crew With NASA Astronaut On Board

Xavier Niel’s 4 new projects in tech and the economy