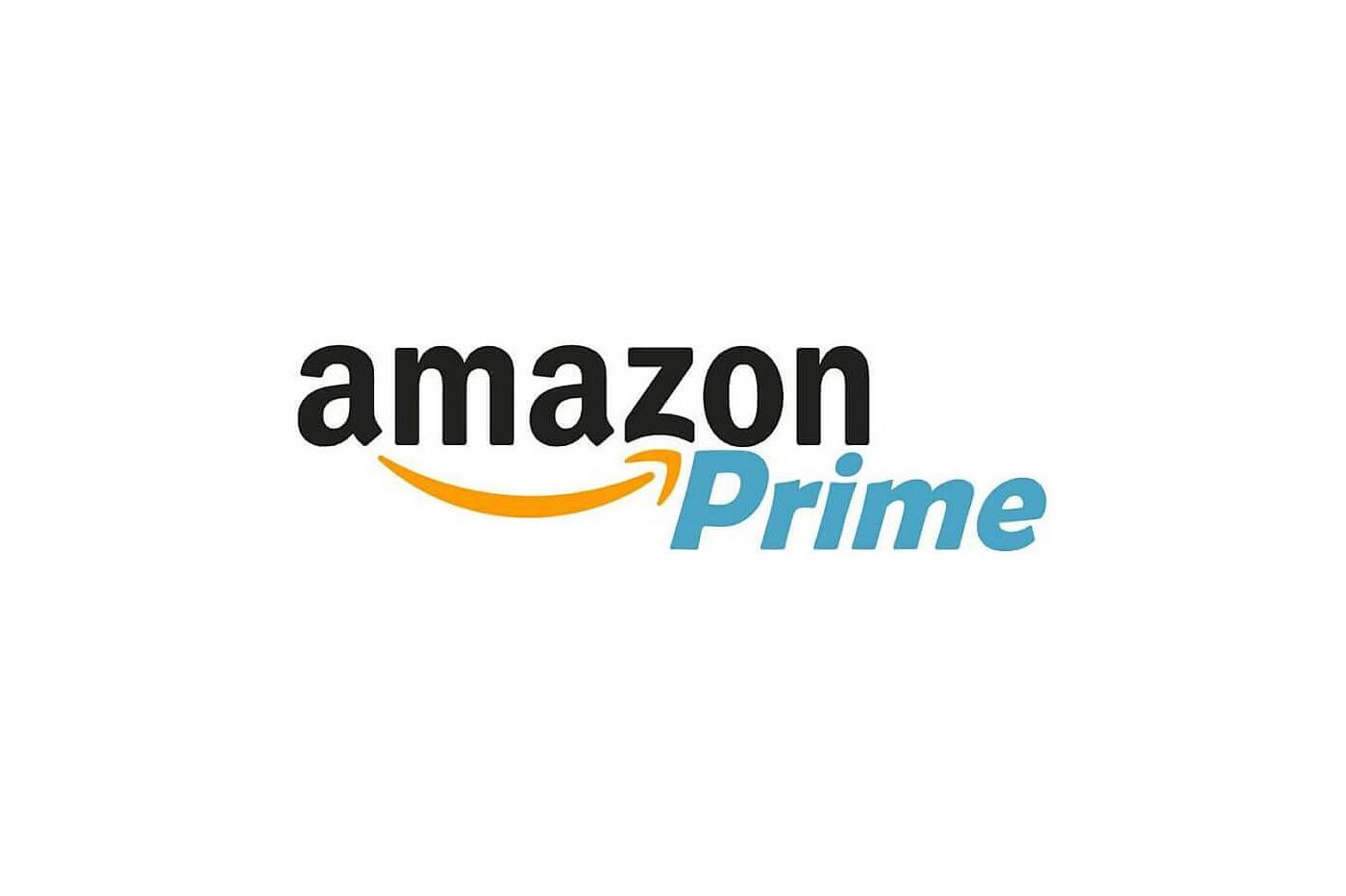 If you follow the news or you subscribe to Amazon Prime, you are probably aware that the price increases on September 15 of the year 2022. Until then billed €49 per year or €5.99 per month, Amazon Prime will therefore see its prices drop to no less than €69.90 for one year and €6.99 for one month. If such an increase is not a big surprise, it is still good to take stock of what the subscription offered by the American giant offers. Is it still interesting for your use? We will take stock.

What services does Amazon Prime offer?

For now, Amazon’s paid subscription offers you access to no less than five main services. Video, music, e-commerce, reading, video games, several areas are involved, but each independently does not necessarily justify an expense of 69.90€ year round.

This is the historic service of the Prime subscription, that of free and very often fast delivery. By buying on Monday, you can receive your order on Tuesday afternoon without leaving your home or workplace and, above all, at no additional cost. If this does not work across the entire catalog, it is particularly easy to find products stored a few kilometers from your home in one of Amazon’s large warehouses, which can therefore be delivered quickly. If you’re used to ordering from Amazon, it goes without saying that the subscription price can pay off just for this service. With shipping costs often between 3 and 8 euros on the majority of e-commerce sites, you will easily find your way around for two orders placed per month with the American giant.

Access to series and films at no additional cost

After free shipping, access to Amazon Prime Video is easily the company’s second best-known service and, let’s be honest, the second most used. Arrived to compete with Netflix and walk on its land, the video on demand service offers an even less extensive catalog than its main competitor, but has the advantage of offering exclusive series. The Boyz, the Wheel of Time, The Terminal List and soon The Lord of the Rings: The Rings of Power, there is plenty to do at Amazon, not to mention the long list of films always available at no extra cost. Where the problem lies is in the availability of films for rental on the same interface, creating a feeling of frustration when you arrive at the film you wanted to see and… which is not accessible for free. In any case, the annual Amazon Prime price reduced over 12 months (around €5.82) remains very attractive even if you only use Prime Video.

It may not be the most promoted or used service on Amazon Prime, but it has the merit of existing. With more than 2 million titles accessible “free” (at no extra cost, you’ll understand) and an offline listening feature, access to this service can be interesting. But as it stands, it doesn’t really compete with Spotify, Deezer or even Apple Music; Amazon still offers an additional subscription at €9.99 per month called Amazon Music Unlimited, allowing the music catalog to be increased to 90 million titles. Unlike the Ligue 1 Pass, which we will discuss later in the article, an Amazon Prime subscription is not necessary to subscribe to Amazon Music Unlimited. The Music Prime offer is dependent on your Prime subscription. In short, subscribing to 69.90€ per year just for this service will not be profitable.

Kindle and its digital book library

Readers, Amazon Prime can also be useful to you thanks to Prime Reading. If it is not a question here of reading unlimited works, Prime has at least the merit of saving you between 0.99 and 7.99 per book, which can therefore make the price of the subscription quite easily profitable if you are the type to devour the pages of your eBook. Be careful though, you absolutely must have a Kindle device. Finally, you have the right to borrow ten books per month, from a well-defined selection, in order to read them at no additional cost. In the end, Prime can be interesting for you.

Twitch Prime, for those who love streams (and who love video games)

The last service offered to Amazon Prime subscription holders concerns the Twitch streaming platform, acquired in 2014 by the e-commerce giant. If you are not used to the principle of operation, Twitch offers everyone the possibility of broadcasting live video content: on video games, art, discussion, etc. When you reach a certain level of recurring “viewers” ​​(spectators), you have the possibility of proposing to all these little people to help you by subscribing to your channel. By holding the Amazon Prime subscription, everyone can subscribe to a channel for free (instead of 3.99€) once a month. On the other hand, the Twitch platform regularly offers Amazon Prime subscribers to retrieve free content in various video games, or even full access to games. It’s hard to gauge how much the price of Amazon Prime can pay off with this service, but the fact is that it’s all still interesting.

What about football with the Pass Ligue 1?

On the side of French football, more particularly Ligue 1 and Ligue 2 men, Amazon is also present. But we are not dealing here with an option included in the Amazon Prime subscription; even if you have to be a subscriber, it is necessary to pay in addition the Pass Ligue 1 offer at €12.99 per month, which can therefore raise the total bill to more than €200 for the full season. Suffice to say that if you only take Amazon Prime to be able to get the Ligue 1 Pass, the interest is not so much there.

Ultimately, the Prime price increase of around 20€ per year does not really seem to affect the strength of the subscription. Certainly, it does not please anyone to have to spend more for the same thing, but the fact is that the various services offered by Amazon remain rather complete at present. This is also without counting on the various reductions offered throughout the year, for example during Amazon Prime Days. But a new increase without additions would be rather problematic for those who do not benefit 100% from the services.