After the GTA 6 leak, a famous youtuber grills his cover 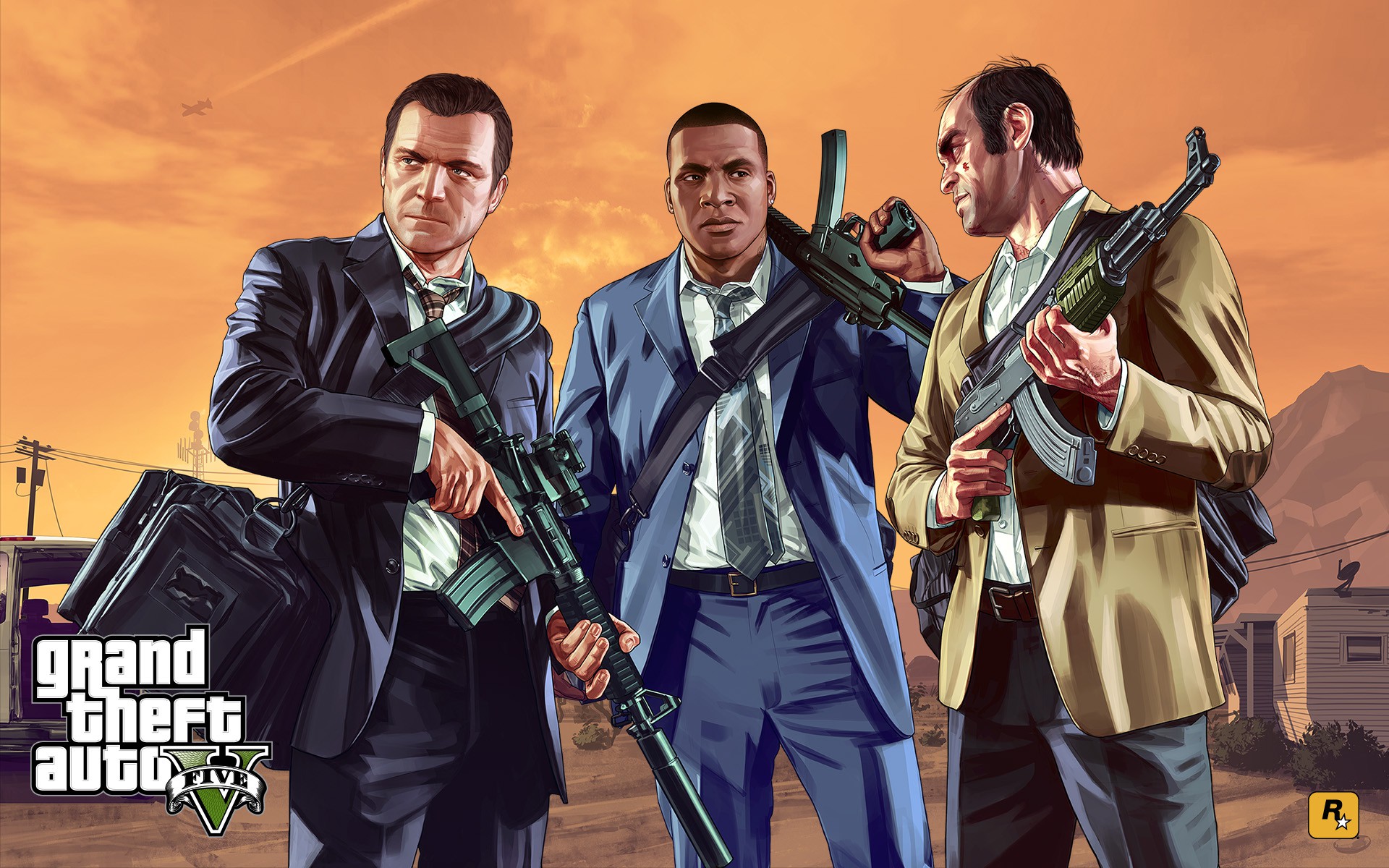 On the sidelines of the GTA 6 leak, a famous youtuber has just admitted that he was the source of several video game leaks.

For some years now, thes leaks have become a real nightmare for the video game industry. Most often, the Internet users behind the leaks are recognized personalities in the field, such as journalists Jason Schreier, Jeff Grubb or Tom Henderson. Others, on the contrary, prefer to remain anonymous, as is the case of the mysterious Insider who leaked 90 gameplay videos of the next Grand Theft Auto 6 at the end of last week.

While everyone was staring at the of the leak GTA 6 — perhaps the biggest in the history of the video game industry — is another matter that has raised Twitter in recent days. The anonymous leaker The Real Insider, active since the beginning of the year, accidentally blew its cover, due to a simple mistake. The Internet user had already had the habit of sharing certain information in preview for a few months. The identity of the latter had until now remained unknown, but a handling error finally made it possible to make the connection between The Real Insider and the youtuber gaming Dan Allen.

With 190,000 subscribers, Dan Allen Gaming was no stranger to video game development studios. Too bad for him, the Australian videographer made a fatal mistake on Twitter, by forgetting to change their account name to respond to a user which was addressed to The Real Insider. The post was deleted seconds later, but the damage was already done. Supporting screenshots, the leaker’s blunder was massively shared on social networks.

After having deleted and then reactivated his personal account, Dan Allen spoke in a long public apology videoin which he explains having “terribly ashamed” of his mistake. It must be said that the videographer was not burdened with remorse when it came to leaking information: all he had to do was publicly share the NDAs (non-disclosure agreement) provided by the studios when the latter offered him games to test in preview.

It is probably over for the video game career of the Australian youtuber. At best, brands will now refuse to trust it. However, the breach of confidentiality clauses that he had signed to test certain games could also lead him directly to court if the brands decide to take legal action.