HomeNewsa team from the International Atomic Energy Agency will enter the Zaporizhia...
News 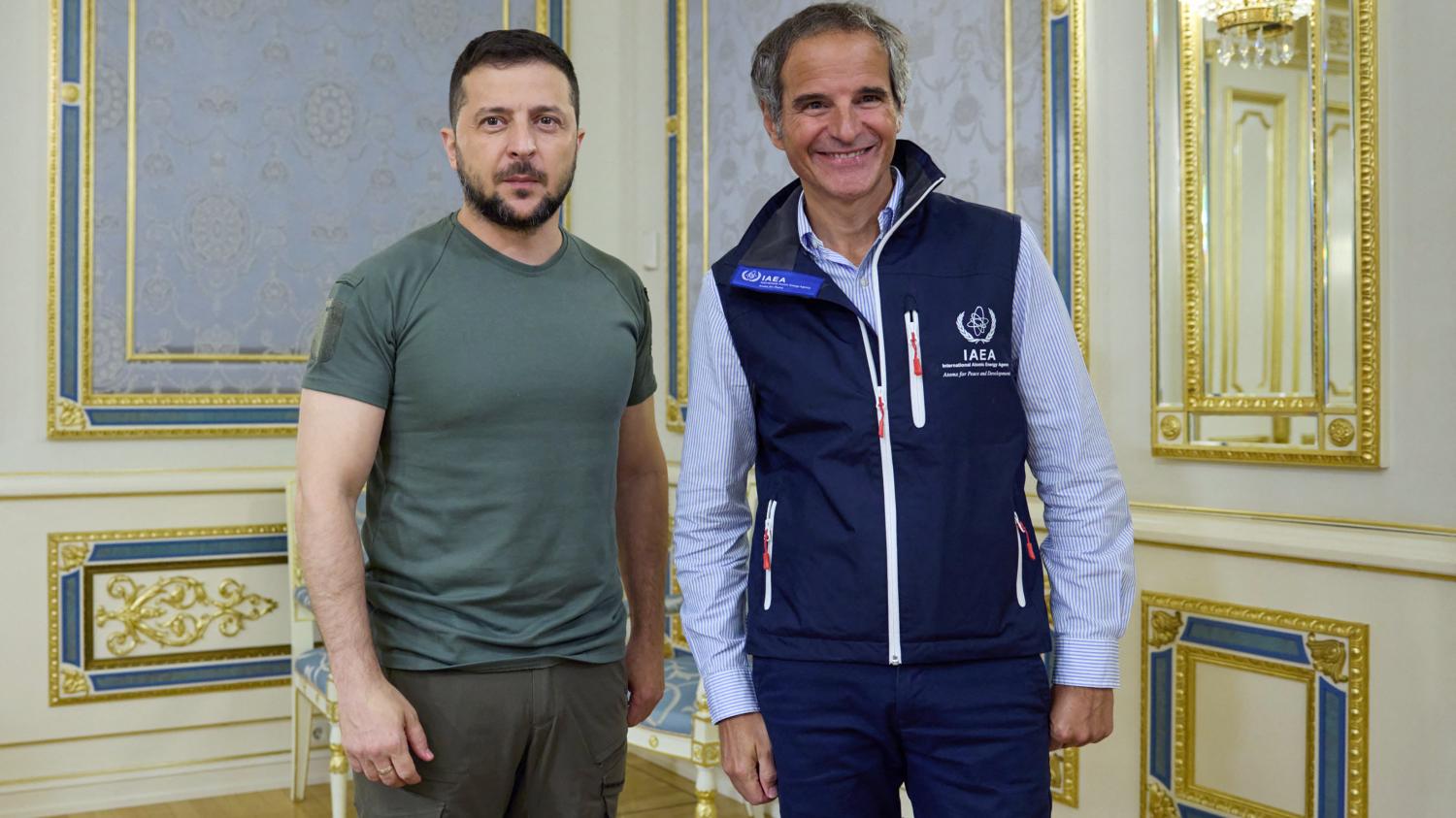 What there is to know

“IAEA Goes Inside Zaporizhia Nuclear Power Plant”. Facing the press, the Director General of the International Atomic Energy Agency (IAEA) declared on Wednesday August 31 that an inspection team from this UN body was on its way to the largest nuclear power plant in Europe, in southern Ukraine. “We are finally moving after several months (…) of effort”, he welcomed, while the plant has been in the hands of the Russian army since the beginning of March and has been the target of bombardments for several weeks.

In a message released on Tuesday, Ukrainian President Volodymyr Zelensky urged the IAEA to “do the best” to avoid a nuclear disaster at the Zaporizhia power plant. Follow our live.

Volodymyr Zelensky spoke with Emmanuel Macron. The Ukrainian President spoke last night with Emmanuel Macron about the Zaporizhia power plant. “We coordinated our positions to protect Ukraine and Europe from Russian radiological blackmailsays Ukrainian President in her daily video. I hope that together with international organizations, with all our partners, we can bring the plant back under full Ukrainian control and force Russia to withdraw all its military personnel and weapons from the plant. An immediate and complete demilitarization of the site is necessary.”

New suspension of gas deliveries. Europeans are again on alert as deliveries via the Nord Stream gas pipeline are to be interrupted today for maintenance work, scheduled until Saturday. An interruption that comes as energy is at the heart of a showdown between Moscow and Westerners who regularly accuse Russia of using gas “like a weapon”. Asked about the resumption of flows at the end of the three-day break, the spokesperson for the Russian government, Dmitry Peskov, assured “that apart from the technical problems caused by the sanctions, nothing interferes with the deliveries”. Oh, the western capitals “imposed sanctions against Russia, which do not allow to carry out normal maintenance and repair work”, he pointed out.

A “mock” referendum in occupied Ukraine. According to a US State Department spokesperson, a senior Russian official was instructed to organize a “simulacre” referendum to annex Ukrainian territories to Russia. This election, which could take place quickly, “will try to give a veneer of legitimacy to an overt despoliation of land that would violate the Ukrainian constitution and international laws”said Vedant Patel during a press briefing.

The Ukrainian army counter-offensive in progress. kyiv’s counter-offensive continued yesterday in southern Ukraine, where heavy fighting was reported. “Fighting is currently taking place practically on the entire front line: in the south, in the Kharkiv region (north-east) and in the Donbass (east),” he said, further asking the “Crimean Ukrainians” to stand “away from Russian military facilities” and communicate to the security services “all information about the occupants that you have for that release” of this peninsula annexed in 2014 by Moscow “happens faster”.