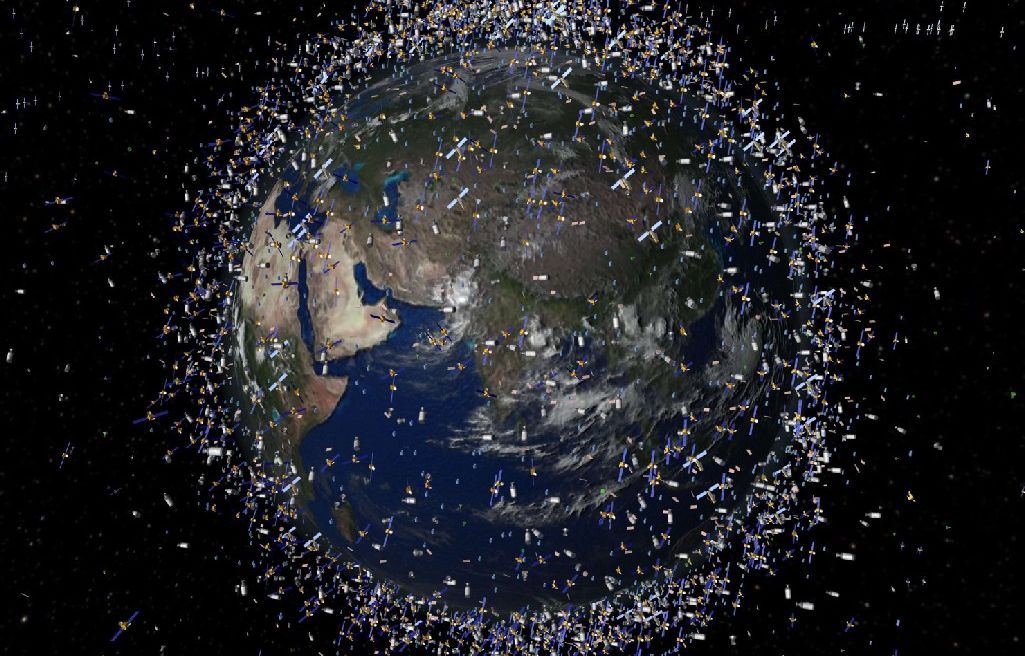 More than 5.400 satellites, civil or military, revolve around the Earth. There were only 2,787 at the end of 2020. They must also do gymkhana between space debris, numbering 36,000 according to the latest estimates from the European Space Agency (ESA), and again, counting only those with a size greater than 10 cm. That is to say if orbital congestion is accelerating, and the risks of collision with it.

Avoiding these accidents, costly for space operators, and hypothetically dangerous for those who live hundreds or thousands of kilometers below, is the raison d’être of the start-up Share my Space created in 2017, straddling Paris and Toulouse. Its ambition is to simply become “the first private European company to supply orbital data”, she says. By offering its customers a dynamic catalog “of more than 100,000 orbital objects, i.e. five times the number of objects cataloged by the American Air Force”, the latter currently holding a virtual monopoly on the .

Presented as a French “nugget” of NewSpace, the start-up is part of the consortium* which has just to be retained by the Cnes as part of the France 2030 investment plan to demonstrate “a space surveillance data supply service”. The main trick up her sleeve is the Multi-Telescope Observing Station (MTOS) that she invented and patented. “It is a 360-degree space surveillance system made up of four synchronized telescopes for better anticipation of future collisions in orbit,” explains a spokesperson. A monitoring from the only obviously, it was not a question of taking part in the problem which one precisely claims to regulate.

Share My Space currently has two stations in France and will install its first MTOS in Morocco in February. It needs six operational stations in the world to reach 100,000 cataloged objects, against 10,000 currently. This ability, on the three orbits (high, low and geostationary) is unique in Europe.

For the time being, in addition to Cnes, the start-up has around ten clients – government agencies or private satellite operators – mainly based in Asia. It sends them “daily alerts” on the risk of collision, “it is then up to them to choose whether to maneuver”.

An alternative that the protagonists would probably have liked to have had in 2009 when an American telecommunications satellite Iridium hit a Russian military satellite.

Mark Zuckerberg has to worry, the developers are not convinced by his project