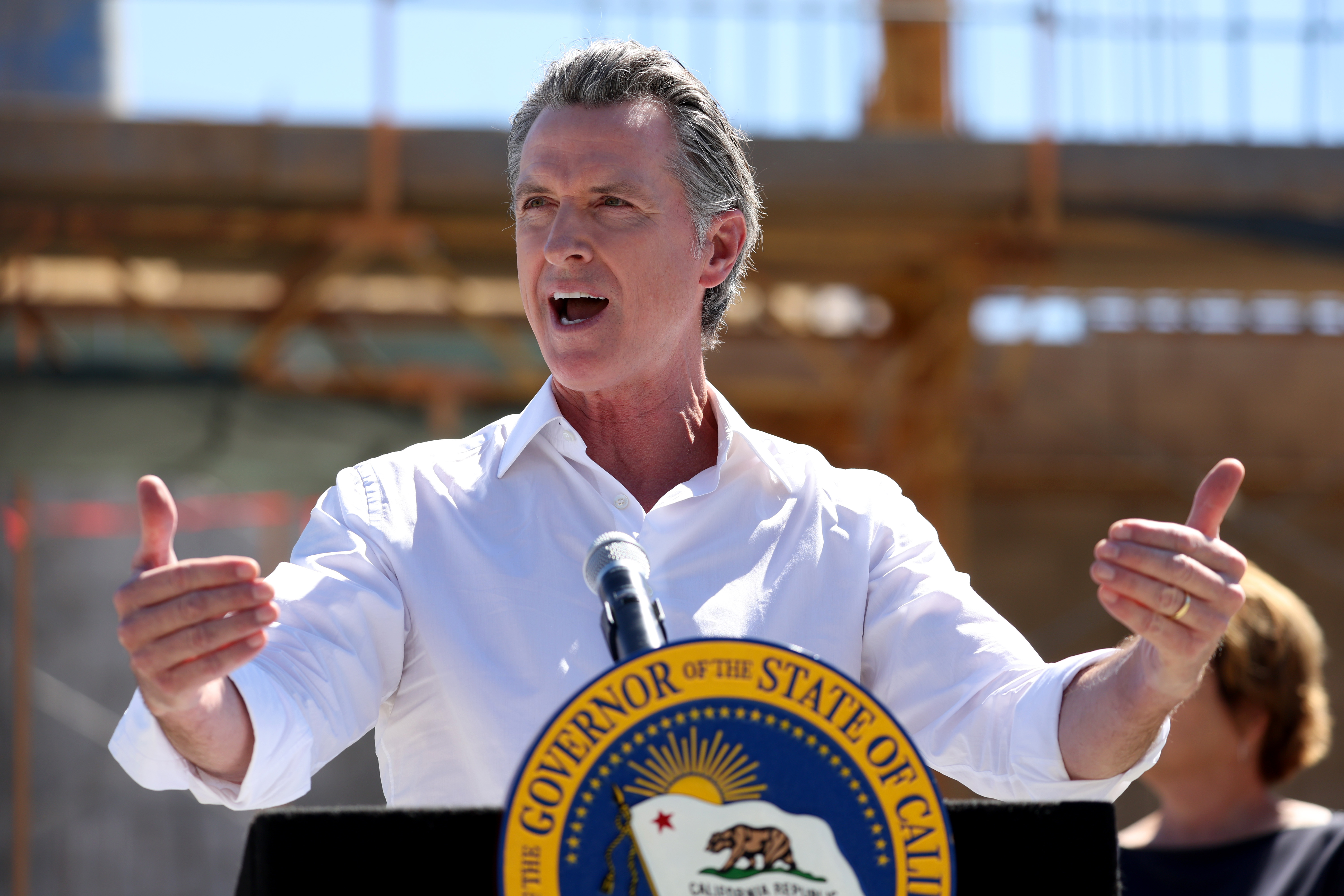 California Governor Gavin Newsom has into law a new bill that could upend how social media platforms deal with underage users. The bill, known as AB 2273, “requires online platforms to consider the best interest of child users and to default to privacy and safety settings that protect children’s mental and physical health and wellbeing,” according to a press release from Newsom’s office.

The law, which won’t go into effect until July of 2024, is meant to place further restrictions on the type of data that platforms can collect from children. From Newsom’s press release: “AB 2273 prohibits companies that provide online services, products or features likely to be accessed by children from using a child’s personal information; collecting, selling, or retaining a child’s geolocation; profiling a child by default; and leading or encouraging children to provide personal information.”

However, it’s still not yet clear exactly what this will mean on a practical level for social media, games and other online platforms. And the bill has already faced sharp criticism from privacy advocates as well as the tech industry.

One criticism, backed by digital rights groups, is that requiring companies to identify child users could harm the privacy of everyone, not just kids. “The bill is so vaguely and broadly written that it will almost certainly lead to widespread use of invasive age verification techniques that subject children (and everyone else) to more surveillance while claiming to protect their privacy,” Fight For the Future wrote in denouncing the bill. “Requiring age verification also makes it nearly impossible to use online services anonymously, which threatens freedom of expression, particularly for marginalized communities, human rights activists, whistleblowers, and journalists.”

Newsom’s office said in a statement that a “Children’s Data Protection Working Group” would write a report on “best practices” for implementing the law by January 2024.

The California law comes as pressure has on social media companies to do more to protect the privacy and wellbeing of children who use their platforms. Lawmakers in the Senate have also proposed federal that would increase data protections for younger users and President Joe Biden has said he supports online advertising that targets children.