A massive $17 billion tech (and gaming) merger is brewing 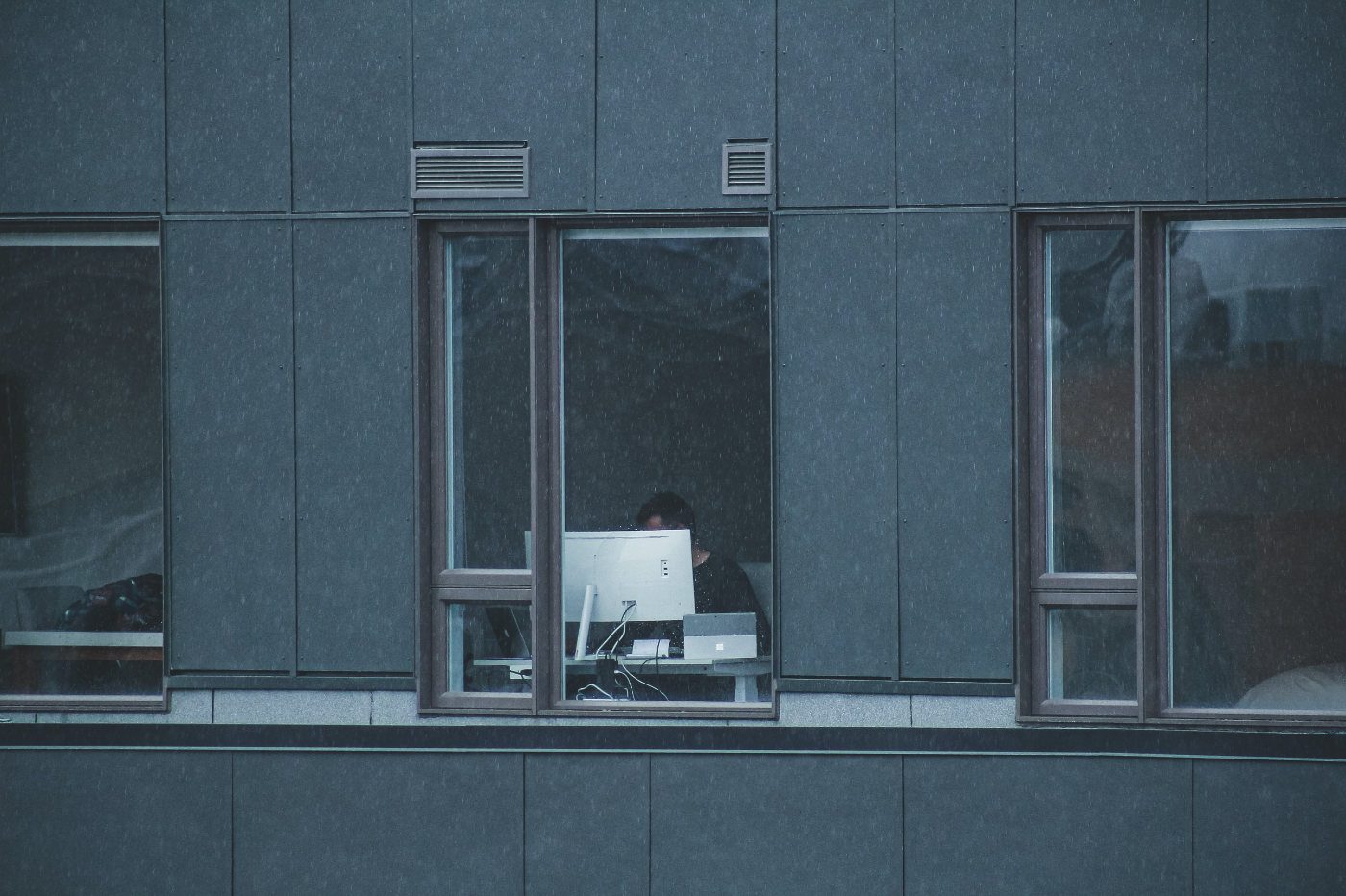 In the world of video game development and advertising in online games, the silhouette of a new giant has just taken shape on Tuesday August 9, 2022. A merger of a colossal amount of 17.5 billion dollars is getting ready and just waiting for the green light from its principal concerned: Unity Software Inc.

The digital marketing specialist AppLovin, which works in particular in the integration of advertising in the world of gaming, offered 58.85 dollars per share to the publisher of video games and software based in San Francisco – an increase of 18% of the price compared to at current market prices. The offer comes at a time when Unity was planning to ally with AppLovin’s main competitor.

The operation should not lead to a pure takeover, but to a merger. In other words, the two companies would create a new entity with a significant weight in the video game industry – from its development to its remuneration. Unity’s board of directors, which had signed off on a similar deal with AppLovin’s competitor ironSource, said it would consider the proposal.

“We believe that together we are creating a market-leading business that has tremendous growth potential that would generate an estimated adjusted EBITDA of over $3 billion by the end of 2024 and would be in the best interest of shareholders of both businesses. Over the past decade, we have built and operated a leading and innovative business in mobile app marketing and monetization solutions”said the CEO of AppLovin.

The different areas of competence of Unity Software © Unity

Unity needs one of two companies

This same interest of the shareholders of the two companies is explained, at Unity, by the lack of skills of the company in the fields that AppLovin and ironSource master. Everything changed with Apple’s new advertising policies in data tracking. With AppLovin, the CEO of Unity would take on the role of CEO of the new entity which would become a reference for a large part of software publishers.

What’s more, Unity and AppLovin don’t just work with video game players. The new entity would work de facto with automotive industry customers such as Volvo and Mercedes, both in the design of their car design tools, but also directly in elements on the car, such as the screen of the car. infotainment. Alibaba in e-commerce, Oppo in mobiles and ByteDance in entertainment are also customers.

Share
Facebook
Twitter
Pinterest
WhatsApp
Previous articleSamsung Galaxy Tab S8 Ultra review: Stunning hardware, but Android holds it back
Next article“all stupid, all stupid” they invent the Lizia, an ingenious backlit gadget for reading a book with one hand