HomeNewsA Google doodle counts down to the Ethereum merger, a nod to...
News

A Google doodle counts down to the Ethereum merger, a nod to the world’s most popular search engine. 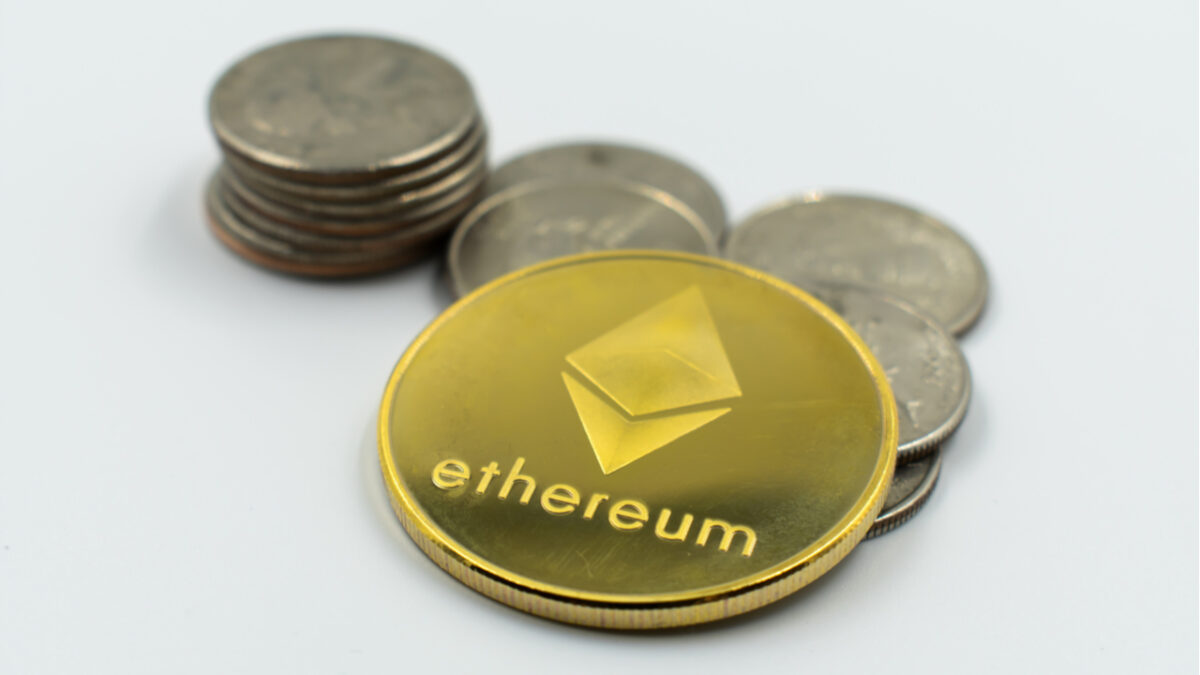 This nod of recognition comes as Ethereum’s long-awaited transition to a less energy-intensive proof-of-stake transaction validation method is just days away: three and a half days, according to the count. from Google.

in cover”ethereum merge” in Google’s search engine, we get a countdown, the difficulty rate (the number of times a miner must calculate hashes to register a block of transactions), the hash rate (the computing power total combined used network-wide) and a cartoon of two happy bears approaching with outstretched arms.

If all goes according to plan, the two bears should soon merge to create a panda, which served as the de facto mascot for Ethereum’s transition. The presence of the doodle suggests a level of anticipation for the merger felt by even the biggest tech giants.

One of the first people to announce the doodle on Twitter was an engineer who works on the Web3 team at Google.

Everyone is so excited for what is coming and appreciative of the work that has been going into this for years. pic.twitter.com/3bgifV6Ywn

“The research team ran with it and made it happen incredibly fast“said Sam Padilla, a Web3 client engineer at Google.”More credit should go to the teams that made this possible“.

Sam Padilla said the idea was raised over the past two weeks among Google employees who wanted to create “a cool easter egg” for the imminent transition fromEthereum from proof-of-work to proof-of-stake. The idea germinated in the internal discussions of the community Web3 of the company.

In response to a user on TwitterPadilla said the data is pulled in real-time directly from the Ethereum network using some of the nodes hosted by Google.

A couple of us inspired the idea and the search team went to work.

The underlying data is getting pulled directly from the blockchain via some of the nodes we run.

The company is increasingly involved in Web3, offering blockchain infrastructure services that use Google Cloud. On its Web3 product page, the company cites Nansen, Dapper Labs and Solana among its trading partners. Google announced the creation of a Web3 team last May.

Most recently, Sky Mavis, creator of the NFT game Axie Infinityannounced that it has entered into an agreement with Google to use its cloud services to validate transactions on its Ronin network, an Ethereum sidechain designed for use in gaming applications.