A complete computer in a Lego brick! 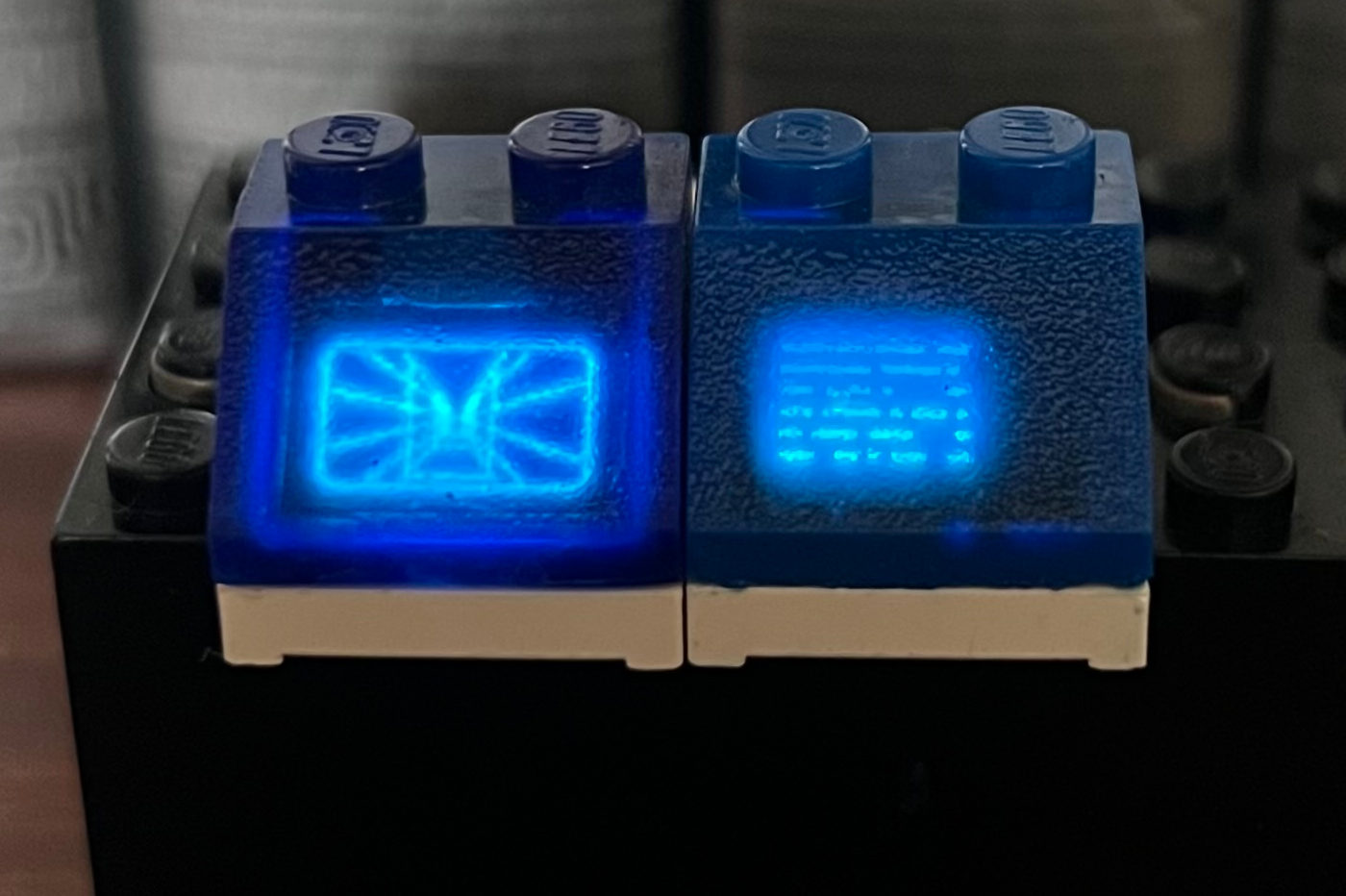 A Weta Workshop engineer has created what seems like a dream for any Lego fan. James Brown has indeed integrated a complete computer into a very small brick… screen included!

The famous tilted Lego brick with a computer image rocked the childhood of many construction game enthusiasts. James Brown, who works at Weta Workshop (the famous New Zealand company specializing in special effects), had the idea of ​​taking up the idea but integrating a real complete computer!

A mini computer that does the most

To achieve this, he got his hands on the smallest possible OLED screens (72 x 40), which he hooked up to an STM32 microcontroller equipped with a Cortex-M0 processor clocked at 48 MHz and 16 KB of flash memory. . Everything has been thought out to fit into the reduced size of the bricks. Power is provided by a 9V battery and bricks with electrical contacts, which Lego sold in the 90s.

Very happy about this. pic.twitter.com/1FofmKbqJP

As for the brick-computers themselves, they had to be 3D printed in resin to give this translucent effect. As the tests progressed, he managed to give a real Lego “patina” to his bricks. The software part was developed by the tinkerer, it is procedural images… and of course, a video of Doom.

I finished off another brick from the initial batch of pcbs – the last one I’ll do until the new revision arrives. I got the surface layer just right this time, and the contrast against black is lovely. pic.twitter.com/eLysAnXgqe

And he didn’t stop there. James Brown has thus installed a touch sensor in its bricks in order to be able to control the display of the screens! In view of the success of the DIY, he is working on a second generation equipped with a USB port, contacts for a battery, a better touch sensor and above all a new motherboard equipped with a Raspberry Pi RP2040. This microcontroller allows you to play Doom!

Of course, he is bombarded with requests to market this brick-computer. But the inventor first wants to make sure that Lego will not put a premature end to this adventure. Unless the toymaker decides to take over the idea.